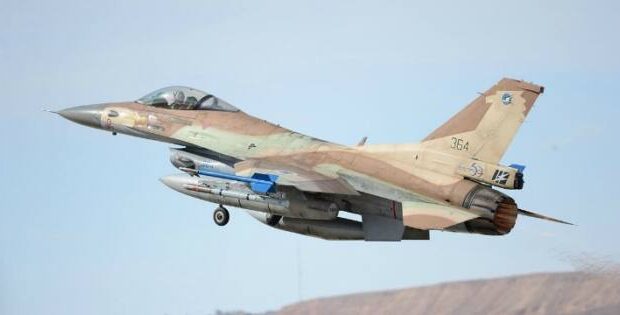 Israeli fighter pilots will make history in September, when they are scheduled to conduct joint military exercises with their German counterparts. The exercise will take place over the Dachau concentration camp, where more than 30,000 Jews were murdered during the Holocaust, and the Olympic Village in Munich, where 11 Israeli athletes and their coaches were massacred in 1972 by Palestinian terrorists. 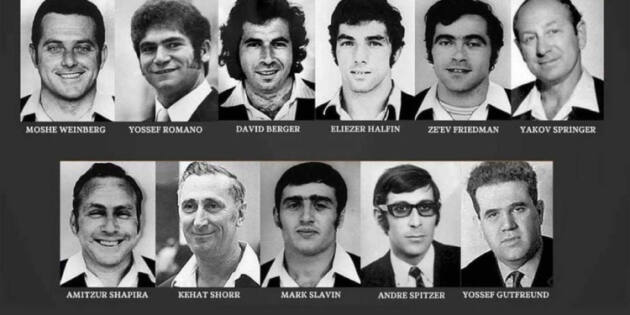 Israeli athletes and coaches murdered at the Olympics by Palestinian terrorists.

The Israeli Air Force will fly over these sites to honor the memory of those who perished there, Channel 12 reported on Sunday. According to the report, coronavirus restrictions will be taken into account during the joint exercises, which will involve fighter squadrons practicing air battles, long-range sorties and aerial refueling.

Last summer, IAF Commander Maj. Gen. Amikam Nurkin visited Germany to develop and enhance cooperation between the air forces. “We meet here and remember what happened in the past and do everything possible to work together in the future,” General Nurkin said during the visit.

Officials say this won’t be the last time that Israeli and German pilots hold exercises.