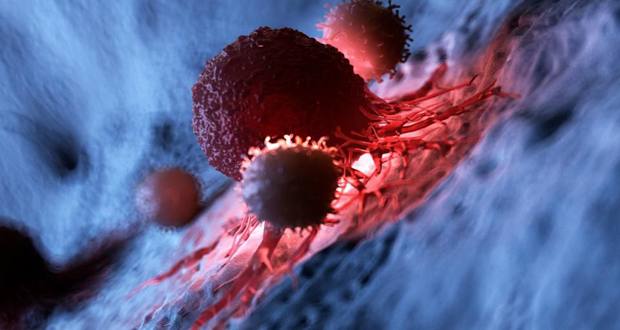 Israeli scientists claim to have found cure for cancer

A team of scientists in Israel have claimed to have found the first complete cure for cancer and say they expect to have a complete cure within a year.

“Our cancer cure will be effective from day one, will last a duration of a few weeks and will have no or minimal side-effects at a much lower cost than most other treatments on the market,” said Dan Aridor. “Our solution will be both generic and personal.”

Aridor said the treatment works like an antibiotic, based on SoAP platform technology, which involves reprogramming a virus. 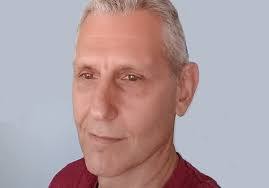 Most anti-cancer drugs attack a specific target in the cancer cell, but AEBi’s technology includes multiple cancer-targeting peptides for each cancer cell at the same time, and also includes a strong toxin.

CEO Dr. Ilan Morad said, “We made sure that the treatment will not be affected by mutations; cancer cells can mutate in

such a way that targeted receptors are dropped by the cancer.”

The doctors say their treatment, which they call MuTaTo (multi-target toxin) is essentially on the scale of a cancer antibiotic – a disruption technology of the highest order.

Morad said their discovery could also reduce the sickening side-effects of most cancer treatments, which stem from drug treatments interacting with the wrong or additional targets, or the correct targets but on non-cancerous cells. He said MuTaTo’s having a combination of several highly specific cancer-targeting peptides on one scaffold for each type of cancer cell would increase the specificity to the cancer cell due to the avidity effect. In addition, in most cases, the non-cancer cells that have a protein in common with the cancer cells do not overexpress it.
“This makes a great difference between the two kinds of cells and should decrease the side effects dramatically,” Morad said.
He equated the concept of MuTaTo to the triple drug cocktail that has helped change AIDS from being an automatic death sentence to a chronic – but often manageable – disease.

It sounds fantastical, especially considering that an estimated 18.1 million new cancer cases are diagnosed worldwide each year, according to reports by the International Agency for Research on Cancer. Further, every sixth death in the world is due to cancer, making it the second leading cause of death (second only to cardiovascular disease).
Morad said that so far, the company has concluded its first exploratory mice experiment, which inhibited human cancer cell growth and had no effect at all on healthy mice cells, in addition to several in-vitro trials. AEBi is on the cusp of beginning a round of clinical trials which could be completed within a few years and would make the treatment available in specific cases.