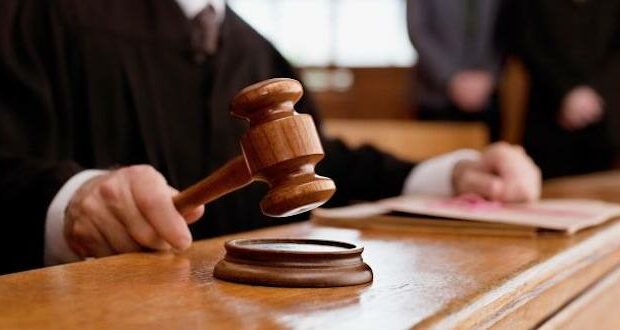 A federal district court has ruled that a Texas judge’s practice of having a chaplain open court sessions with prayer violates the Constitution.

Judge Wayne Mack, a justice of the peace in Montgomery County, Texas, created a chaplaincy program in 2014, allowing volunteer chaplains to “assist the Court system and Law Enforcement with grieving families on tragic death scenes or death call notifications,” according to Christian Headlines. Chaplains also were allowed to offer an invocation for Mack’s court sessions.

The Freedom From Religion Foundation, which calls itself an organization of “atheists, agnostics and skeptics of any pedigree,” sued Mack in federal court, arguing that the prayers were unconstitutional. The foundation represented an attorney who is a member of the organization and who frequently argued cases in Mack’s courtroom.

“The Court is of the view that the defendant violates the Establishment Clause when, before a captured audience of litigants and their counsel, he presents himself as theopneustically inspired, enabling him to advance, through the Chaplaincy Program, God’s ‘larger purpose,’” Hoyt wrote. “Such a magnanimous goal flies in the face of historical tradition and makes a mockery of both religion and law.”

The Freedom From Religion Foundation celebrated the ruling.

“A courtroom is not a church, and a judge’s bench is not a pulpit,” Co-president Annie Laurie Gaylor said. “The ruling is a victory for the constitutional rights of all Americans and for equal justice under the law.”

But First Liberty Institute, which represented Mack, said the chaplaincy program does not violate the U.S. Constitution.

“Judge Mack is following a long tradition of opening courts, including the U.S. Supreme Court, with a ceremonial invocation,” said Justin Butterfield, deputy general counsel for First Liberty. “We disagree with the court’s decision, and we look forward to appealing this decision to the Fifth Circuit.”