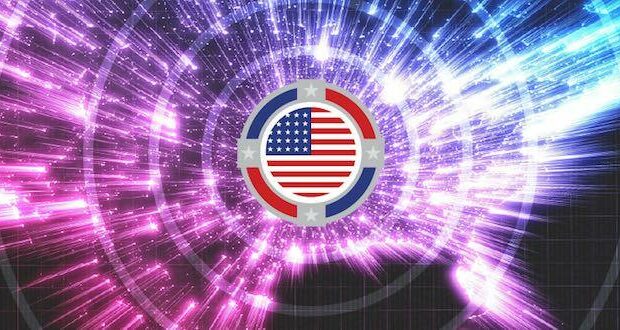 The states of Missouri and Kansas are teaming up on an initiative to raise awareness of national security operations in the Midwest.

The National Security Crossroads is a branding effort to draw attention to the growing number of security-related initiatives in the heartland. The collaboration will focus on recruitment, information for state and federal lawmakers, and collaboration among operations to increase efficiency.

“We are proud to be home to such robust military and defense industries, and this initiative will be a valuable asset in strengthening national security and our region as a whole,” Missouri Gov. Mike Parson said. “This partnership will leverage our region’s existing industry, dedicated personnel and strategic location in the heart of the nation to support military missions and members, expand new technologies and industries, attract skilled workers and drive economic growth through good-paying job creation for both Missouri and Kansas.” 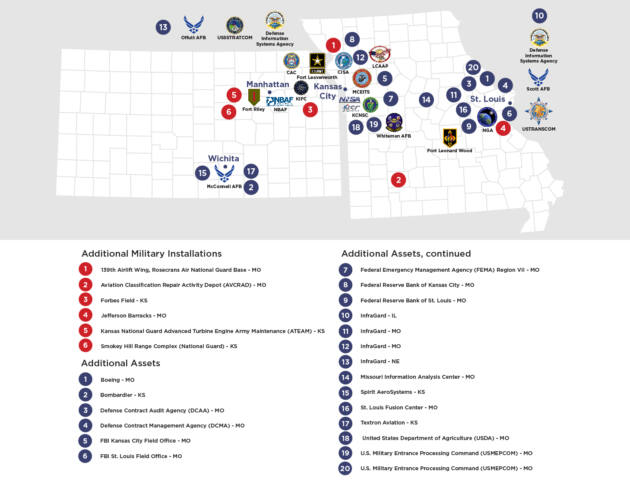 The initiative covers bases and operations from Wichita to the bistate St. Louis region, encompassing 25 military, private and cybersecurity facilities in the area. Operations carried out in the area include bio-threat prevention, strategic attack deterrents and manufacturing non-nuclear components.

Kansas Gov. Laura Kelly also touted the potential for workforce development in both states and the opportunity to show the rest of the country the “increasing strategic and economic potential of our region.”

The initiative was developed at the Kansas City National Security Campus, which is operated by Honeywell Federal Manufacturing & Technologies.

“The National Security Crossroads is a means for federal agencies to draw in potential partners and suppliers who can strengthen national security and velocity through an affiliated network,” Honeywell FM&T President Eric Wollerman said. “The Crossroads enables a smart network of partners to leverage contacts and information effectively throughout the region.”

The program is a partnership among several entities in both states, including the Missouri and Kansas chambers of commerce, the Missouri Department of Economic Development and groups in Kansas City and St. Louis.