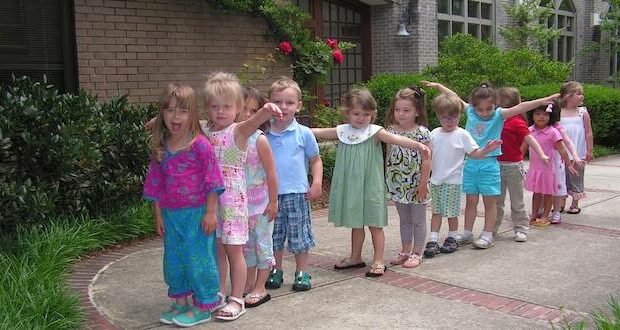 The controversy involves language within the House-passed bill that would require preschool and child care facilities to abide by federal nondiscrimination laws related to gender identity and sexual orientation. This means, critics say, that faith-based facilities that affirm biblical beliefs on marriage, gender and hold to biological definitions of the sexes would not be able to participate because they do not hold to LGBT ideology.

The Build Back Better bill would represent a change in how faith-based child care centers receive funding. Currently, they are not bound by federal nondiscrimination laws. A poll released this summer by the Bipartisan Policy Center found that 53 percent of child care facilities used by parents are faith-based.

The bill has sparked concern from Christian, Catholic and Jewish institutions. Alliance Defending Freedom last week released a statement criticizing the bill’s language. ADF’s Zach Pruitt said the bill “contains funding provisions and new grant programs that are likely to exclude many faith-based child care providers while cutting funding to existing child care programs currently being utilized by many faith-based providers.” This, he said, “jeopardizes the freedom of parents to send their children to child care programs that align with their religious beliefs.

Religious organizations say the bill’s provisions would “force them to choose between participating in the child care initiative and continuing to teach religious content, convene all-boys or all-girls programs, or give preferences in hiring or admissions to people of their religion.”

Theologian and seminary president Albert Mohler says that if the bill passes, religious institutions would not be able to operate in a way that’s consistent with their own beliefs, especially when it comes to the gender and sexual morality revolution.

“It may be true that there would be many Christians who would say, ‘Well, this isn’t about me. It’s not about my interest. It’s not about my religious organization or favorite institution,'” said Mohler, president of Southern Baptist Theological Seminary. “Just understand profoundly that if they’re coming with this revolution for the Orthodox Jewish preschool, they’re coming for yours as well.”