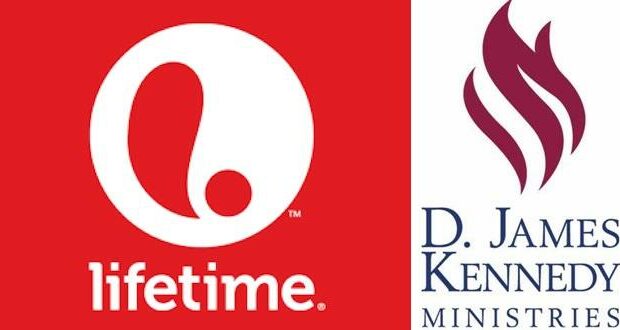 The popular weekly ministry show of Dr. James Kennedy Ministries’ (DJKM) has been canceled by the Liftime network.  Truths That Transform has been on the air for decades but its biblical discussion of sin, marriage, abortion and other issues has been deemed too “controversial” by the network.

Lifetime had issued parameters by which the show would have had to abide and when those demands were not met by the ministry, they pulled the plug, according to MovieGuide. 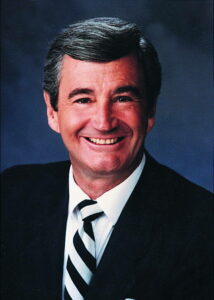 “Because of Lifetime’s newfound ban on so-called ‘controversial’ content, D. James Kennedy Ministries has been forced off the cable channel—to which we have paid enormous fees since 2018 to air our program,” Frank Wright President and CEO, said in a press release.

“But this is not just about us,” Wright continued. “We are at a critical turning point in our culture. The cancel culture is in high gear and coming after anyone who speaks with courage and candor to the great moral and cultural issues of our day. With God’s help, we will not bow.”

Wright said the decision by Lifetime is expensive and has made all the more difficult because of the decisions by some networks to eliminate all religious programming.