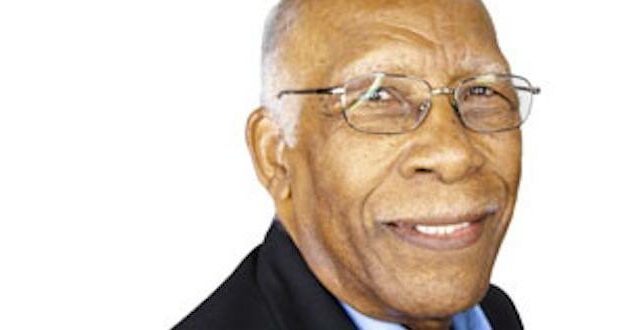 The name of Dr. Melvin Banks Sr. hasn’t come up during Black History Month discussions, but he owned and operated Urban Ministries Inc., the largest independent black-owned and operated publishing company in the United States. He recently passed away at age 86.

“Dr. Banks was a revolutionary publisher and giant for the African American church and community,” said C. Jeffrey Wright, CEO of Urban Ministries. “He was the first to create contextualized content that portrayed positive images of African Americans in the Bible. Because of his innovation, UMI has reached millions of black churches and individuals with the gospel.”

Banks was known for highlighting a historical understanding of the people groups in the Bible, and he often portrayed biblical characters in the skin shade they most likely would have been in real life. This came at a time when biblical characters were whitewashed in American and European churches, so he was considered a controversial figure for highlighting these historical inaccuracies.

READ: PBS airs series on history of the black church 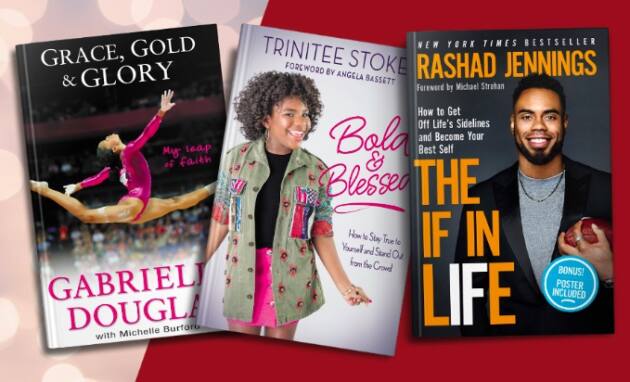 Banks contended that he did this historical work because of a disillusionment with many Christians who abandoned black people during the civil rights movement. He said his goal was to provide self-esteem for black people by reminding them that there were black characters in scripture.

Banks was born in Birmingham, Ala., in 1934. He attended Moody Bible Institute and Wheaton College for advanced degrees in biblical studies. He got the inspiration for his publishing company when he couldn’t sell biblical literature to black churches in the United States. because they were Euro-centric and therefore not historically accurate and also an affront to the black community. Since the founding of Urban Ministries, the business has grown to become the largest black-owned-and-operated Christian media and publishing company in the United States.

Dr. Banks also planted the Westlawn Gospel Chapel church in Chicago and co-founded the Urban He also co-founded Circle Y Ranch, a Christian camp and conference center for urban youth. Banks received an honorary Doctorate of Literature from Wheaton College in 1992 and served as a Board Trustee.