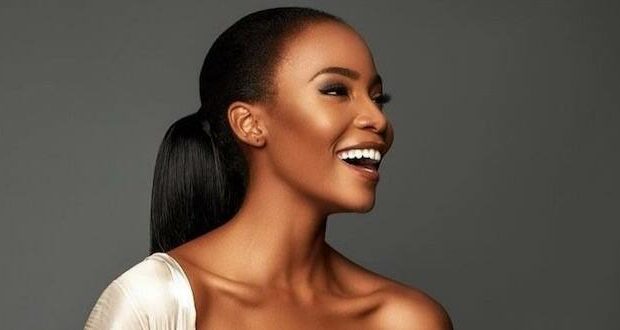 Miss South Africa, Lalela Mswane, is thankful that she defied her government to compete in the recent Miss Universe pageant in Israel.

“If I had not come to Israel to compete in the Miss Universe pageant, I think I would have regretted it for the rest of my life,” she told “The Jerusalem Post.” “My soul would not have been at peace if I had skipped it.”

This feeling of calmness was particularly welcome because the 24-year-old who became Miss South Africa in October has been in the eye of a storm of controversy since she won the title. The South African government’s Ministry of Sport, Arts and Culture came into conflict with the organizers of the South African pageant after the government called for Mswane to boycott, citing false accusations of Israeli “atrocities against Palestinians.”

READ: South African students say “no,” Israel is not apartheid

South Africa has downgraded its diplomatic relations with Israel in recent years and withdrawn its ambassador. South African politicians released statements calling on Mswane to boycott, describing Israel as an “apartheid regime” and questioning how any South African could choose to participate in an event held in the country. The government withdrew its support, although the national pageant continued to back her.

Fleur Hassan-Nahoum, deputy mayor of Jerusalem, praised her on Twitter after the contestants visited the capital two weeks ago, for “speaking truth to power and not just being a beautiful but a very brave lady.”

Political leaders in South African continued to push her to drop out. Taking part in the contest could “prove disastrous to her [Mswane’s] future and public standing as a young, black woman,” Arts Minister Nathi Mthethwa said. But Mswane did not sound like a woman who felt that she faced a disastrous future.

“Certain people have put me through hell and back,” she said “It has not been the easiest thing to deal with. But I choose to be optimistic.”

Her religious faith has helped. “The way everything unfolded reminded me of his greatness and why I’m here. I’m a firm believer. I give it all to God.”

While South Africa ended its apartheid policies over 30 years ago, the country continues to suffer under mismanagement and fraud. Critics say it i