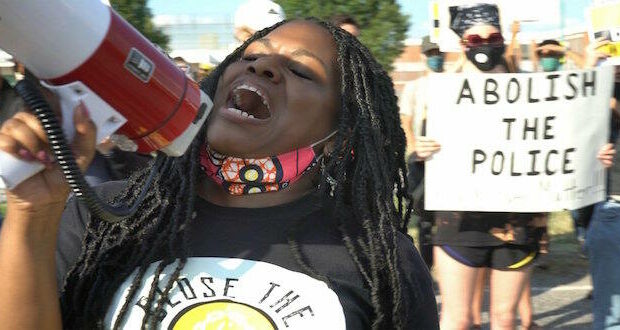 Missouri’s member of the Squad, Democratic Rep. Cori Bush of St. Louis, is under fire again, this time for her response to last Friday’s verdict in the Kyle Rittenhouse trial.

Bush has become one of the most controversial and, many say, outrageous members of Congress. Polling shows her comments, typically contradicted by the facts, have caused her poll numbers to drop in her deeply Democrat district. National Jewish groups have pointed out that the Congresswoman regularly makes hate-filled antisemitic comments.

Bryan Dean Wright, former CIA officer, stated “The Left is, once again, stirring their followers into mass hysteria. Bad things come from stuff like this.”

Previous: Photo albums at Thanksgiving can engage elders struggling with memory
Next: Jury hears closing arguments in trial over death of Ahmaud Arbery