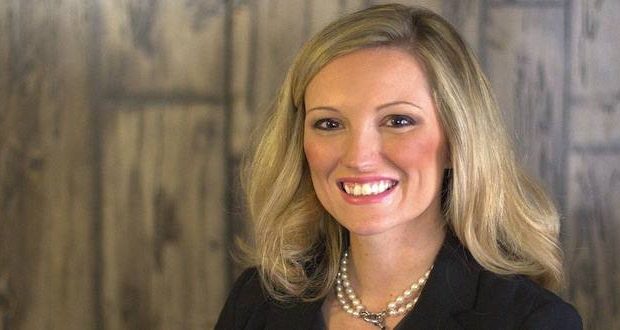 There’s growing discontent among Americans about stay-at-home orders that even some legal experts agree may not be constitutional. That includes Missouri residents who question Gov. Mike Parson’s order. Sandra McDowell, who is challenging the incumbent for the Republican nomination, said Parson’s response to the spread of COVID-19 “infringes upon our right to peacefully assemble as well as the free exercise of religion.”

“I see no time in the history of this country when perfectly healthy people have been basically confined to their homes or only able to do essential things as in Kansas City or St. Louis,” she wrote. “Frankly I consider this unconstitutional and it needs (to be) challenged.”

Parson has been among the most conservative governors in the nation when it comes to ordering residents to practice safe social distancing. His stay-at-home order and an order to close schools came after many local governments in Missouri had already taken those steps.

McDowell, however, said Parson’s ban on gatherings of more than 10 people restricts residents’ First Amendment freedoms. She also said projections of deaths related to COVID-19 have been revised downward.

“Given that the current prognosis is for a death toll lesser then many other diseases we already endure, how can our governor justify infringing the inherent rights of our people to assemble, to worship, to travel and to pursue happiness?” McDowell said

Parson did not address a question about McDowell’s stance during a daily briefing Tuesday. McDowell, who lives in Springfield, received 44.6 percent of the vote when she ran against Democratic state Auditor Nicole Galloway two years ago. She was a political unknown until she beat three other Republicans in the August 2018 primary for auditor.

Kansas on Wednesday extended it’s stay-at-home order but Parson has not made a decision on doing the same for Missouri.

Previous: Topeka North Outreach will distribute Operation Backpack Food Sacks to those in need
Next: White House will give guidelines on reopening the nation on Thursday