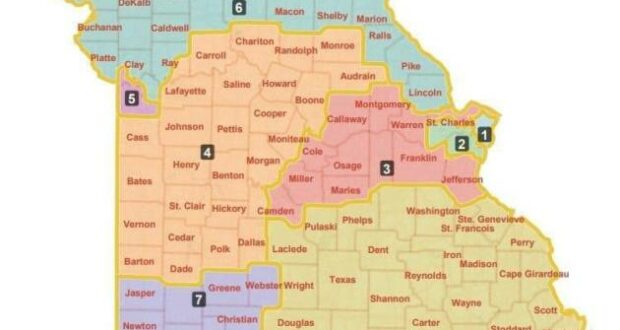 When redistricting, why would any Missouri Republican give away another seat in Congress to Nancy Pelosi and the woke Democrat agenda when they don’t have to? 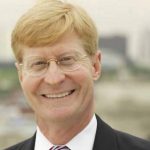 Our Missouri state legislators are deciding now where the 8 congressional district boundaries will be for the next 10 years. The Missouri Senate Conservative Caucus, Secretary of State Jay Ashcroft, and Missouri Right to Life’s Susan Klein have all spoken in favor of a 7 Republican 1 Democrat map.

Unfortunately, Republican leadership has proposed a Congressional district map in House Bill 2117 that creates 6 Republican and 2 Democrat districts, which unnecessarily protects Emanuel Cleaver‘s re-election for the next ten years. So why are so many of our Republican state legislators in favor of the 6-2 map?

These Republican state legislators provide a lot of justifications for supporting the proposed 6-2 map. For those of us outside Jeff City, all we can do is decide which excuses coming out of the mouths of our Republican state legislators are valid. Whether they’re about the courts or emergency clauses or the ability for the 7-1 map to pass the state legislature, the excuses I have heard only have a hint of truth and as far as I know, I have heard some version of all of them. 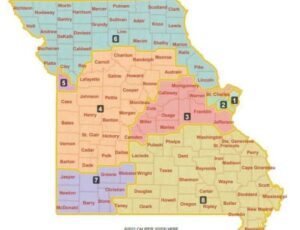 Government is created by God and is under His hand. We are to be involved and involved to His Glory. Our call right now is to create the opportunity through the redistricting process to be able to vote out a pro-abortion Congressman who seeks to divide us. The results are up to God.

If you care about the right to life, want to be able to own a gun and practice your religion as you see fit, or even just be involved in your child’s education, winning future elections starts with redistricting.

Because the Missouri House passed HB 2117 with a 6-2 map, it must be rejected by the Missouri Senate before we all get to work on a 7-1 map where the issues you care about will be represented. Your part is to contact your State Senator and tell them to vote ‘No’ on the 6-2 map, no excuses accepted. Be heard loud and clear.

If you have the time and energy, the Senate Special Committee on Redistricting is holding a public hearing on the proposed 6-2 map starting 1pm Monday, January 24nd. You can make an impact by either submitting testimony online or driving to Jeff City to testify in person. Register here.

Those who vote for the 6-2 map need to know conservatives across Missouri are willing to stand up to save our nation and the 2022 primary will not be pretty for them.

–By Jacob Turk | Jacob is a Marine veteran, former Congressional candidate for the 5th District and advocated for the people of Missouri in the 2011 Congressional redistricting. Jacob has an engineering degree, owned a custom software business and worked for the insurance commissioners before he felt called to run for Congress in 2006.

Previous: Reveal: Israel Summer Experience Tour
Next: 10 questions to reflect on as you begin a new year