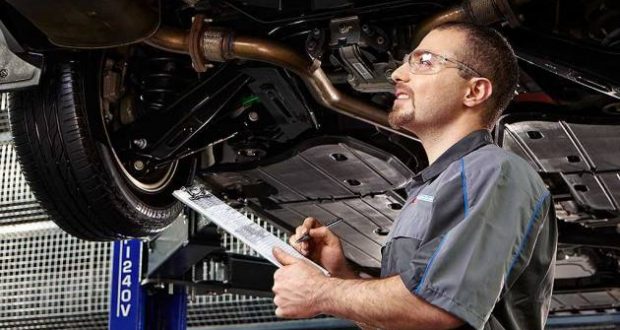 Bill sponsor J. Eggleston, R-Maysville, says Missouri is one of just 15 states requiring the inspections for non-commercial vehicles. Studies have shown the inspections do not make cars or drivers after but cause significant inconvenience for car owners.

“It is ineffective. It is time that we join the other 35 states that have figured this out and get this $30 million government-imposed hassle off the backs of our citizens,” Eggleston says.

According to Eggleston, the inspection costs $12. The car maintenance shop gets $10.50. The state gets $1.50 for its inspection and road funds.

He says the requirement is not effective in boosting safety and reducing auto insurance rates. Eggleston says another burden is taking time off work to get the inspections done.

“I think this is more of a shakedown on Missourians to collect more money,” she says. “I have never heard anybody go ‘Yes! I have to go get my inspection today. This is fantastic!’”

“One-fourth of the vehicles that are on our highways are defective. Now we are wanting to take vehicle inspections away and put these vehicles on the road? I don’t want any of them coming down the road at me,” says Muntzel. “If my grandchildren happen to walk out in the street and they get hit by a car that has defective brakes on it, I don’t want that to happen.”

One more favorable vote is required before the measure could head to the Senate for consideration.