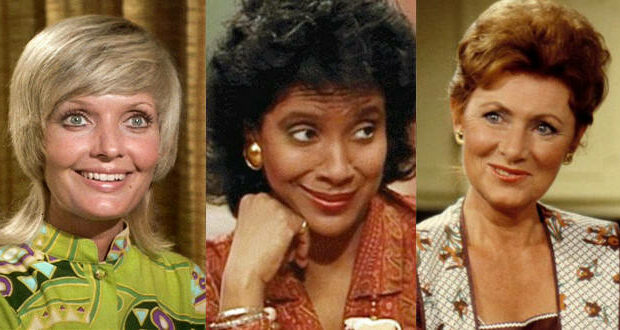 Mother’s Day is the one day a year when children make a point to visit their moms. Hanging baskets, cards, flowers, candy, a picnic, or some other special meal commemoration ensues. But what is the history of this special day? Is there something truly special behind all the sugary and sweet-smelling sentiments?

The celebration of mothers over the centuries has appeared in varying forms and traditions possibly before Roman times. Plus we know that the Ten Commandments call us to honor our parents. Contrary to the the popular assumption, Mother’s Day is not a creation of Hallmark.

The beginnings of Mother’s Day as a spiritual act

In the 1600s’ the Church of England instigated Mothering Sunday in recognition of Mary – the mother of Jesus. Later, this religious celebration was expanded to include honoring all mothers. As time passed this celebration slowly disappeared from the church calendar.

The seed for Mother’s Day that we celebrate today had its beginning in 1858 with Ann Marie Reeves Jarvis – a Christian woman who was working to heal the United States after the Civil War. Her strategy was to promote and elevate the important role of mothers and help them to create healthier and more hygienic homes.

From this she instigated a ‘Mothers Friendship Day’ which eventually developed into a national movement called ‘Mothers Friendship Clubs’. At these clubs Ann would teach mothers basic nursing and safe sanitation practices to be used in the home, which she had learned from her brother who was a famous medical doctor.

This resulted in many lives being saved and by, offering this service to both sides of those involved in the Civil War, it was instrumental in facilitating the reconciliation process between Union and Confederacy.

When Ann Marie Jarvis passed away after a long illness, one of her two daughters, Anna decided to dedicate her life to her mother’s dream of a Mother’s Day to honor all mothers around the world. 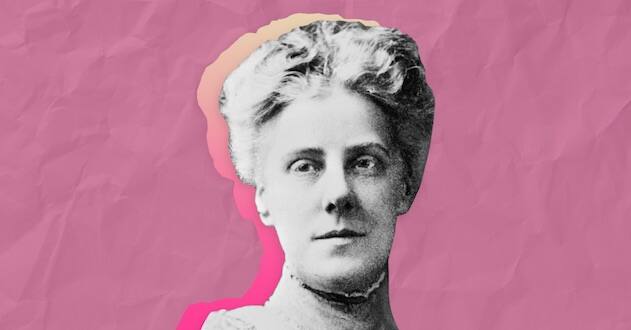 Anna missed her mother greatly and felt children often neglected to appreciate their mother enough while the mother was still alive.

As a Sunday school teacher for twenty years at her church, she was very aware of the Fifth of the Ten Commandments, “Honor your father and mother” and no doubt would have taught this to her students.

She shared her desire to bring to fruition her mother’s dream and it was readily accepted by her friends. The first such service was held at her church and she handed out her mother’s favorite flower, the White Carnation. At first, people observed Mother’s Day by attending church and writing letters to their mothers.

After much letter writing and lobbying the governors of Oklahoma and West Virginia in 1910 proclaimed the second Sunday in May to be celebrated as Mother’s Day. The acceptance of this celebration throughout the USA was breath taking. By 1911 there was not one state in the USA that did not have its own observance of Mother’s Day.

On May 9, 1914, President Woodrow Wilson proclaimed the second Sunday in May as Mother’s Day and a national holiday. It was not long before the Mother’s Day celebration was embraced by other nations as far away as Japan, China, Africa, South America and many Asian countries.

Within ten years, the rapid commercialization and exploitation of this sacred and joyous celebration for Mothers caused Anna much grief. She went on to spend her inheritance fighting against the abuse of this Christian based celebration and said that she ‘wished she would never have started the day because it became so out of control…’

Despite Anna Jarvis’s misgivings, Mother’s Day has flourished all around the world. Some sociologists say it is the most celebrated holiday and s pans all regions, religions political persuasions. In the USA the second Sunday in May has become the most popular day of the year to dine out, with land line and cell phone companies recording their highest usage.

However, let us not forget the original intention as set out by God to celebrate and honor the mothers in our families, in our churches and in our society.

–Complied by Graham McDonald, Children of the World a ministry of Campus Crusade for Christ Australia