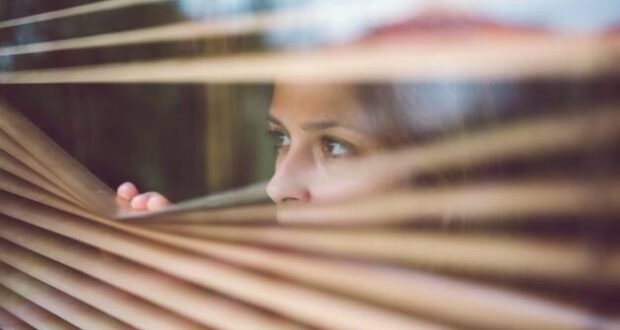 Across the nation, local and state governments have been encouraging the public to turn in their neighbors and family for not following social-distancing and other coronavirus rules. The practice is particularly widespread in New York and California plus many large cities. The call for “Covid snitches” has been criticized by sociologists for turning neighbor against neighbor and creating conflict between total strangers.

But the do-gooders may not have the anonymity they had hoped. Some Missouri residents are regretting reporting on their friends and neighbors during the coronavirus lockdown.

The names and addresses of almost 900 people in St. Louis County were shared on Facebook to name-and-shame them after authorities had released the data following a media request under the state’s sunshine law, which requires authorities to release information submitted to public agencies, The Independent reported.

READ: What freedoms do Americans value most?

“I’m not only worried about COVID, I’m worried about someone showing up at my door, showing up at my workplace or me getting fired for doing what is right,” a woman named Patricia, who had made a report, told KSDK-TV. “When there is something that happens next time, I’m not going to feel safe or protected enough to call the local authorities.”

The complaints resulted in 29 businesses receiving court summons in April, leaving some concerned that they will face dismissal at work after reporting on rule breaking at their own workplace.

“We’re in a society where doing what’s right doesn’t always get rewarded,” Patricia said. “We have to be extra careful, because we don’t have the strength to fight this.”

Jared Totsch, who shared the personal details online, wrote on Facebook: “If they are worried about retaliation, they should have read the fine print, which stated their tips would be open public record subject to a sunshine request, and should not have submitted tips in that manner to begin with.”

“’I released the info in an attempt to discourage such behavior in the future,” added Totsch, who claimed that those who had ‘snitched’ to local authorities caused job losses to others

Doug Moore, St Louis County executive’s director of communications, said that details could not be redacted from the document that was shared online.

“In this particular instance, our county counselor’s office consulted with the [attorney general]’s office on releasing the list of those who had filed complaints against county businesses,” he said. “Withholding information goes against what journalists push us to be — as transparent as possible.”