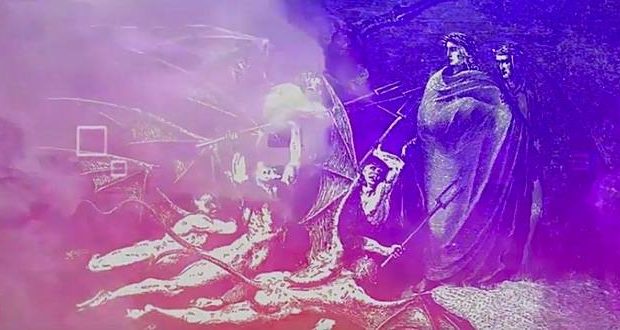 “The Unseen Realm: Recovering the Supernatural Worldview of the Bible,” a new original documentary film from Faithlife TV productions, reveals the strange and enigmatic realm of the supernatural described within the pages of Scripture. It was inspired by the bestselling book by Dr. Michael S. Heiser and hosted by Emmy-nominated actor and director Corbin Bernsen

“The Unseen Realm” takes viewers on a journey to understand the supernatural as Heiser and a panel of biblical scholars unpack the theological intricacies of angels, demons, Nephilim, giants and more.

“Much of what we think we know about the spirit world isn’t true,” Heiser said. “It’s been filtered down through centuries of church tradition. Angels do not have wings, demons don’t have horns or tails. And for the biblical writers, the unseen realm was home to more than angels and demons. There were other bigger players. So do you believe what’s in your Bible?”

Experts and scholars interviewed throughout the film draw from decades of research and a personal relationship with Christ when tackling tricky topics head-on, including what comprises God’s heavenly host, which supernatural beings are found on earth and why a good God would allow corruption among the supernatural. 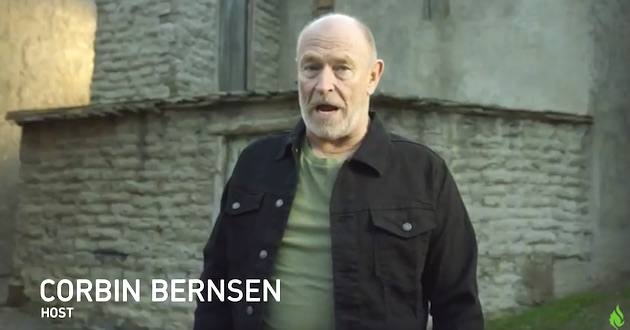 In The Unseen Realm, Heiser examines the ancient context of Scripture, explaining how its supernatural worldview can help us grow in our understanding of God. In his book “Unseen Realm,” Heiser examined intriguing and amazing passages of the Bible that have been hiding in plain sight. Even renowned theologians have stated it gave them a new appreciation for God’s Word. Some of the questions addressed in the book and the documentary include:

“The Bible asks us to believe a lot of strange things about the spiritual world,” Heiser said. “At first, we might be tempted to ignore them but if we say we believe the Bible, we can’t avoid these concepts.”

“‘How was it possible that I had never seen that before?’ asks David Allan Hubbared who is Professor of Old Testament, School of Theology. “Heiser’s survey of the complex reality of the supernatural world as the Scriptures portray it covers a subject that is strangely sidestepped.”

Leading biblical scholars in the film include:

To learn more about “The Unseen Realm,” visit faithlifetv.com/the-unseen-realm.

Metro Voice is an Amazon Affiliate. When you learn more online about books and films you help support our mission to bring you thought-provoking and inspiring news. Learn more about the book “Unseen Realm” below or just donate a dollar to help support our efforts.

Previous: Rockets again fired at Iraq military base
Next: World Evangelical Alliance equates US with Iran, gets pushback from Christians