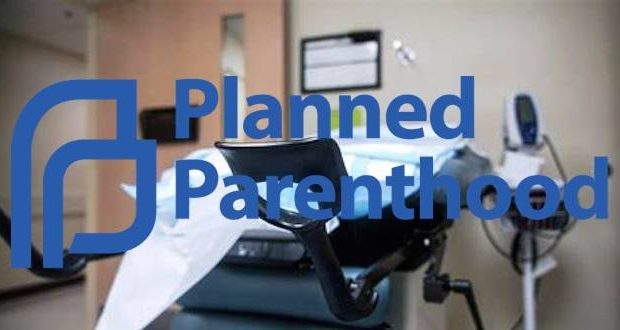 Under the new rules, the Department of Health and Senior Services (DHSS) can turn over its inspection records of abortion providers to the Department of Social Services (DSS). The Medicaid Audit and Compliance Unit then evaluates Medicaid eligibility for the provider, a change DHSS said would “increase further compliance with state and federal laws and regulations governing abortion facilities.”

The regulations also reinforce standards requiring providers to notify pathology labs of failed abortions within 24 hours, ensure all surgical tools are sterilized, perform pelvic exams on patients 72 hours before the procedure if medically necessary and participate in yearly fire drills.

The changes have been hailed by pro-life groups and medical professionals for ensuring women seeking abortions have quality medical care.

Sen. Bill White, the Republican chair of the Senate Interim Committee on Medicaid Accountability and Taxpayer Protection, said the new regulations were based on recommendations from his committee that would allow DSS to deny or revoke licenses based on DHSS investigations rather than having to conduct their own reviews.  The emergency rule was filed five days after the recommendation was unveiled.

“We say very general things, and the departments tighten them up and flesh them out,” White said. “The states are given the authority to establish standards for Medicaid providers and decide how to handle those that fail to keep them. These are very good rules.”

Another proposal from White’s committee would allow the departments to deny or revoke Medicaid funding for abortion providers or connected entities found to have violated regulations in other states and facing sanctions or termination.

Meanwhile, a state heartbeat law enacted in 2019 that would ban abortions after eight weeks is caught up in the legal system. Halted by a federal judge the day before it would have gone into effect due to a lawsuit from the Reproductive Health Services of Planned Parenthood, it is now awaiting a decision by the Eighth Circuit Court of Appeals.

Previous: County mandates masks ‘inside private homes’ for Thanksgiving
Next: The history of Thanksgiving and Christmas celebrations in Kansas City