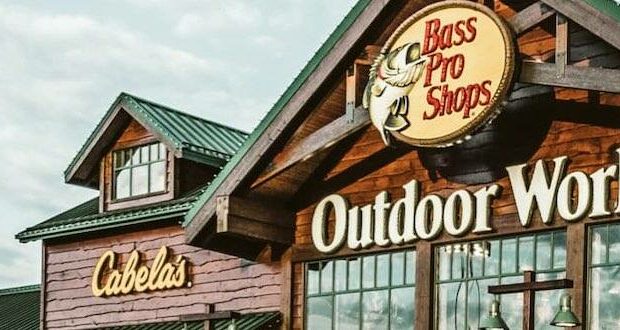 The FBI last week quietly initiated the National Instant Criminal Background Check System (NICS). The new program will collect the addresses of gun purchasers with intent of curbing gun crimes by flagging purchases that are temporarily delayed but ultimately granted.

There’s just one problem. Ninety-eight percent of criminals serving time in prison revealed their guns were obtained illegally and not through a retail store, according to a survey. The data is backed up by the FBI’s own similar statistics.

In an FBI email obtained by Gun Owners of America (GOA), the agency details how the new policy will be implemented.

“The NICS Denial Notification Act of 2022 requires the FBI’s NICS Section to notify state, local, or tribal law enforcement of all FBI NICS denied transactions within 24 hours. The FBI must provide notification to law enforcement based upon the location of the FFL and if different, the purchaser’s address,” the email states.

The FFLs must provide a buyer’s complete address to the NICS as recorded on the Bureau of Alcohol, Tobacco, Firearms, and Explosives (ATF) Form 4473 when transactions get “denied or delayed.”

“The address information will be required before the status can be provided or retrieved either by the NICS contracted call center or via the NICS E-Check.”

Overreach by the FBI?

In a Sept. 27 press release, Michael Cargill, owner of the group, questioned the mandate requiring FFLs to record addresses of customers whose transactions are merely delayed despite being ultimately approved for a firearm transaction.

Such a mandate was not set forth in the law passed by Congress, he pointed out. “Neither the ATF nor the FBI can act beyond authority of Congress and violate the Constitution by furthering the ultimate goal of creating an illegal firearms owner database,” Cargill said.

The FBI decision is the latest in a series of moves that gun owners say will curtail their rights. Last month, Visa announced that it is joining other credit card firms to tag firearms-related purchases. The National Rifle Association said Visa’s move is “eroding the rights of law-abiding Americans.”

According to a National Firearms Survey conducted last year by research firm Centiment, there are over 415 million firearms owned by Americans. Given that the country’s population is estimated to be 333 million, this would mean there are 1.25 firearms for every U.S. citizen.

Previous: Heating costs to soar this winter
Next: Generations Grateful for Birthright