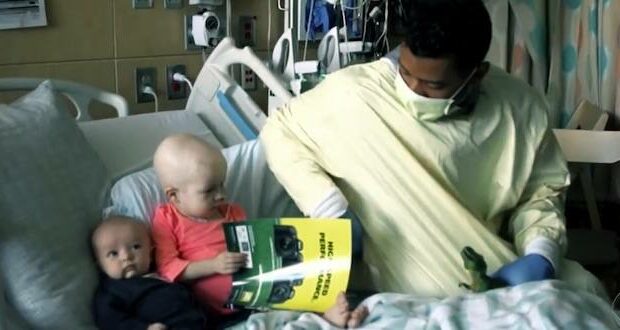 Quarterback Russell Wilson of the Seattle Seahawks quoted from I Corinthians last weekend as he accepted the Walter Payton NFL Man of the Year Award. “To America, to the world, love is patient, love is kind, love changes things,” he said.

The award is given to a player in recognition of his “outstanding community service activities off the field, as well as excellence on it.” Wilson recalled the impact his father, who passed away in 2010, had on his life. 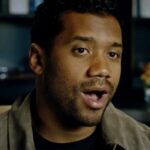 “Dad, I can remember you telling me in the car one day, ‘Son, love changes things,’” Wilson said. “Well, Dad, you were right. I wish you were here to tell the world that in the toughest of times. 2020 was the most difficult time in history.

Every season, each of the NFL’s 32 franchises nominates one player to receive the award. As the winner, a $250,000 donation will be made to Russell and Ciara Wilson’s Why Not You Foundation, founded in 2014 to fight poverty through education and youth empowerment. Each nominee for the award who did not win received a $40,000 donation in their name to their chosen charity.

With 2020 plagued by the COVID-19 pandemic, Wilson directed his charitable efforts toward feeding children, families and the elderly. Early in the pandemic, Wilson and his wife, Ciara, donated one million meals to Feeding America and Food Lifeline. Wilson also launched the Meals Up campaign in partnership with the aviation company Wheels Up

The 31-year-old star, who came to Christ as a teen, has been outspoken about his faith from the beginning of his football career and regularly says he plays for a higher purpose.

“Jesus is love! At the end of the day, we are all looking for someone to comfort us, somebody to be there for us at all times,” he said in a 2014 interview. “When we are at the worst times of our lives. when we are battling with something or struggles, whatever it may be, when we are at our highest point as well, when things are going really well, we want somebody to comfort us and be there for us and to say, ‘Well done.’ That’s Jesus!”