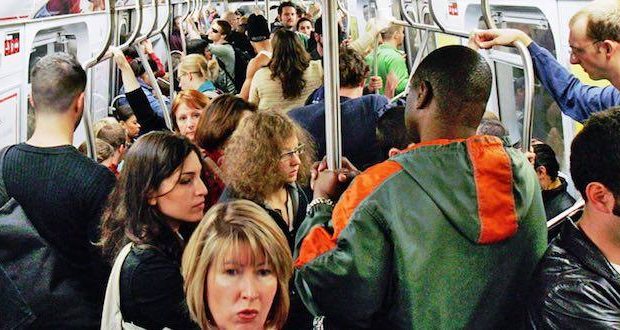 The New York Police Department said a 1-year-old baby boy in a stroller rode alone on a Manhattan subway train for eight stops—or about 60 blocks—after the baby’s caretaker became ill.

The toddler traveled from the Upper West Side to Penn Station at around 5:30 p.m. on Tuesday, March 5, after the person looking after the child somehow exited the southbound “1” train at 96th Street, leaving the baby inside alone.

Officials said the child’s caregiver—a male friend of the family—suffered some sort of a medical episode and became disoriented, The New York Post reported.

The train pulled away and continued southbound, leaving the caretaker on the platform and the baby on board—all alone. 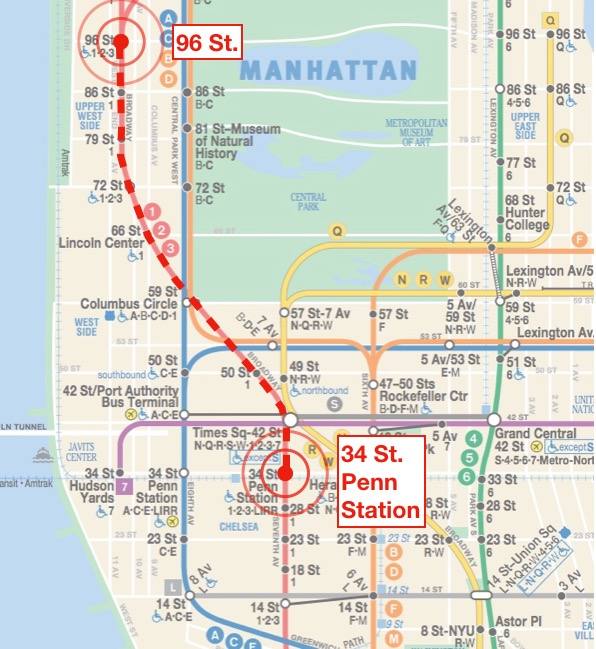 The baby was recovered at 34th St. Penn Station, unharmed.

Police initially had several conflicting initial reports of the incident, including that the caretaker was the child’s father who’d gotten intoxicated. They’ve since clarified the caretaker was a friend of the family who’d suffered a medical condition and was released without charges.

Subway riders said they couldn’t imagine what the mother went through while the baby was missing.

“She was probably freaking out,” said Brittany Gilzene. “I would freak out in that predicament: ‘Where’s my kid, what happened?’ Anyone comes on the train and you don’t know what their intentions are.”

The caretaker was questioned by police and released without any charges. Due to medical privacy laws, police couldn’t detail the medical condition that led to the man’s episode.

Police declined to provide details on the man’s medical condition due to privacy laws, the Post reported.

Previous: ‘Sliced bread’ to be debated by lawmakers
Next: US closes Consulate, moves Palestinian representation to new Embassy