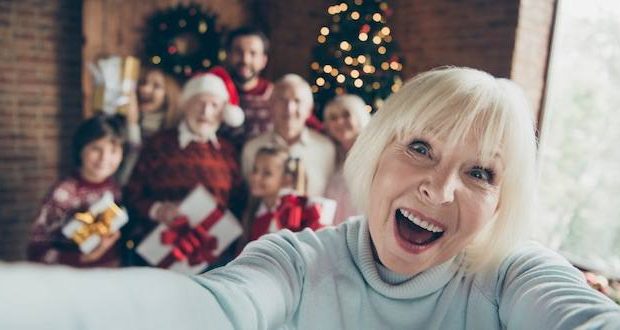 The Christmas season, which should be one of the happiest times of the year for most people, all too often leaves them feeling exhausted and breathing a sigh of relief when the most busy season is all over. Former pastor John Conner of Bridgetown Church in Portland, Ore., thinks he knows why.

“I think, in all honesty, it is hurry,” he told Fox News. 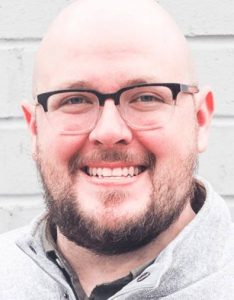 The author of “The Ruthless Elimination of Hurry” said the root of many problems in the country goes back to people being too busy, too hurried, too distracted or exhausted to enjoy God and others. He points to what he calls Jesus’ greatest invitation in Matthew 11:28-30 as the answer: “Come to me, all you who are weary and burdened, and I will give you rest.”

He calls this countercultural, because the average millennial spends five-and-a-half hours on the phone each day and many are addicted to social media. On a practical level, Conner encourages people to limit themselves from being constantly distracted by phones and digital devices, and cultivate a daily time of quiet to sit, pray, process and be still before God. He calls this “massive and life-changing.”

But beyond that, he said people can start capturing the practice of Sabbath once again, something Americans did in some form or another since the founding until decades ago.

“It’s an ancient human practice that has been lost in our culture since the 1960s, and I think it’s had disastrous consequences for Christian and non-Christians across the soul of our society,” he said.. “Sabbath or Sunday was essentially built into our cultural architecture. We had no phone – a day to rest – and that has just been swallowed up by commerce and the digital age…what we’ve lost has been emotionally, spiritually and mentally devastating.”