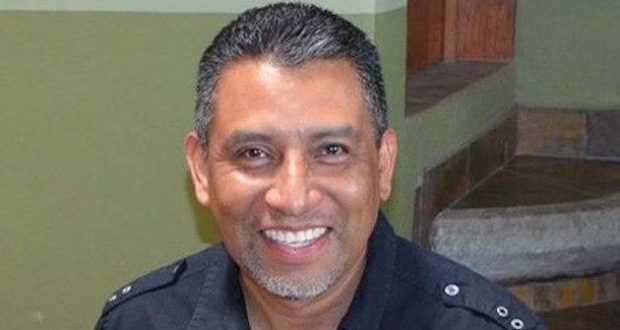 Another Mexican pastor has been killed in his church after a gunman stormed into the middle of the service and shot him at point-blank range.

According to persecution watchdog Christian Solidarity Worldwide (CSW), Alfrery Líctor Cruz Canseco was preaching at the Fraternidad Cristiana church in the municipality of Tlalixtac de Cabrer when the attacker burst in and shot him in the head.

Incredibly, as the attacker attempted to flee the scene, he was overpowered by members of the congregation, who subdued him until police arrived. A spokesperson for CSW confirmed that the assailant “shot at members as they attempted to apprehend him.”

The motive for the killing is not yet known, though Mexican Catholic news outlet, CCM, reported that “criminal groups” could be to blame for the shooting. According to the report, the groups had been issuing threats to priests in the region, urging them to cease their ministry activities. “If you don’t go, you will suffer a lot,” the message read.

“We extend our deepest condolences to the family and congregation of Pastor Cruz Canseco,” CSW’s Chief Executive Mervyn Thomas said in a statement. “The fact that he was targeted while in the pulpit is particularly shocking. We also remain concerned for the wellbeing of Pastor Méndez Ruiz and urge the Mexican government to spare no effort in ensuring his safe return, investigating all of these crimes and prosecuting those responsible.”

In a statement posted to Facebook, the church wrote: “We regret the departure of Alfrery Lictor Cruz Canseco, friend and brother in Christ very loved by our congregation.”

Last week, a Columbian evangelical pastor was shot dead in what was believed to have been a targeted assassination.

Pastor Plinio Rafael Salcedo was discovered shot to death at his home in the village of La Caucana, in the town and municipality of Tarazá, Bajo Cauca Antioquia, a subregion of the Department of Antioquia. He had a wife and two young children.

While the motive behind the attack is not yet fully known, it is thought to be linked to a protest held by many in the Christian community just days earlier — roughly a thousand people from both the Protestants and Catholic denominations had come together to campaign for a renewed peace in their region.

Updates will be posted on the killing of Pastor Canseco as they come in.

Previous: Missouri church falsely attacked as anti-gay by activists and local media
Next: US in secret talks with Venezuelan political boss to remove president