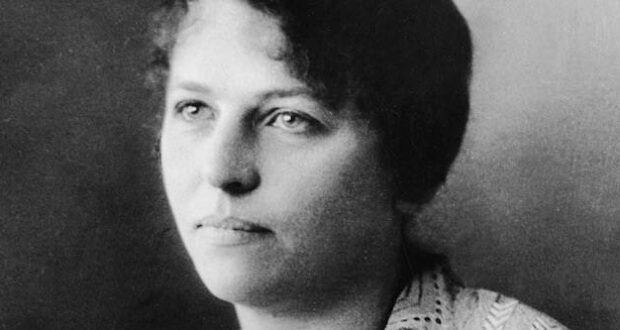 Most people who know of Pearl S. Buck remember her as the author of the 1932 Pulitzer Prize-winning novel, The Good Earth. It was assigned reading for many Baby Boomers. The book was the western world’s first accurate representation of life in China. Mrs. Buck was awarded the 1938 Nobel Prize in

Literature for “notable works which pave the way to a human sympathy passing over widely separated racial boundaries . . .”

Pearl S. Buck had a vision of a better approach to foreign missions than what she was accustomed to. In 1932, just one year after publishing The Good Earth, the prolific author wrote a non-fiction work entitled Is There a Case for Foreign Missions?  that challenged the conventional approach to missionary work in her time.

As is the case in many instances when someone challenges the status quo, her idea was revolutionary. Her idea was so far ahead of its time that it would be more than 50 years before evangelical churches would become receptive. By that time, Mrs. Buck had drifted from her Christian upbringing, discouraged and disgruntled at the resistance she met from mainline church leadership.

Who is Pearl S. Buck?

Her middle initial was short for her maiden name, Sydenstricker. Although she was born in West Virginia, her parents were Southern Presbyterian missionaries to China. She traveled there with her mother for the first time in 1892 at the age of five months. She would remain in China until 1911 but returned in 1914 serving as a Presbyterian missionary until 1933.

Her father, Absolom Sydenstricker, was noted not only for church planting but also for creating a vernacular Chinese New Testament translated directly from the Greek. 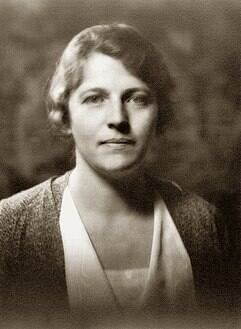 She recalled her father as strict, studious, and authoritative. Although she noted his respect for the Chinese people, she felt that he lacked compassion and love for them. She described her life in China as, on the one hand, “a small, white, clean Presbyterian world of my parents,” and, on the other hand, a “big, loving, merry not-too-clean Chinese world.”

This was at the root of a problem that only Pearl S. Buck seemed to grasp.

Humanly speaking, missions in China have not been a success because we have gone to work at the wrong end. Too often, we have tried to preach the gospel to people who were starving and cold and homeless, instead of first ministering to their physical needs.

Grant Wacker, the author of ‘ Pearl S. Buck and the Waning of the Missionary Impulse, ‘ noted that Buck viewed the American foreign missions practices as incompetent, intolerant, and ineffective.

You send a missionary, young and untrained, into an immense foreign country like China with a completely new language to learn, new conditions of living, a vast history, a different culture, and you give him two years in which to learn about four thousand years.

Wacker explains that she saw the missionaries as so “intrinsically intolerant” of the Chinese people and thought that they rarely gave thought to how the Chinese heard the gospel in terms of their native context. She also observed that the missionaries were intolerant and critical of each other, particularly on minor issues. She saw “quarrelsome, petty, hypocritical, arrogant, lazy, materialistic, selfish, juvenile” professionally religious people.

Mrs. Buck contended that missionary work had to proceed “as words seen.” She proposed that “What people ever understood what the Word meant, until it was made flesh and dwelt among them?”

Only when “Christianity was truly believed and consistently practiced [among missionaries] would outsiders see a difference. Women would be treated more humanely, beggars fed more often, orphans cared for more tenderly.”

Although Buck became disenchanted because of what she witnessed on the mission field, the Lord would raise up a man who, in 1986, published Revolution in World Missions. That book, written by Gospel for Asia founder, KP.Yohannan has helped millions of Christians to understand that the most effective way to reach people of different cultures in foreign lands was by training, equipping, and supporting indigenous, ‘national missionaries.’

The template for Christian missions in the 21st century has completely changed. The majority of outreach in foreign nations is done by people who serve in the same culture where they were born and raised, with financial support provided by those whom the Lord has blessed with abundance. 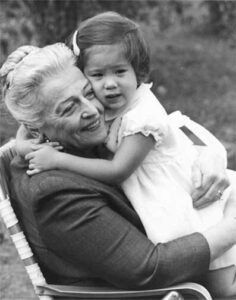 The in-country partners GFA and other faith-based NGOs commit to serving by “seeing the Word become flesh” through the same love and compassion that Jesus Christ exhibited and by which He drew men and women and children to Himself.

Yes, Christ told us to “go into all the world and teach them all things I have taught you,” but we must remember that the first and greatest commandment he taught us was to love Him with all out heart and mind and strength. The second commandment is much like the first: we are to love our neighbors as ourselves.

They will know that we are Christians, not by what we say, but by our love. It is when they know that we love them, that they will be willing to learn what makes us love them.

That’s when we have really Good News.