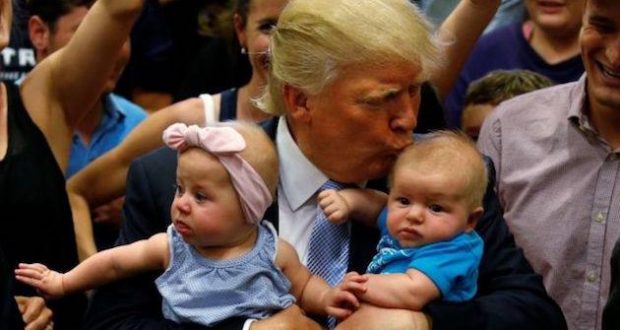 Although “Time” magazine selected Joe Biden and Kamala Harris as its persons of the year, Operation Rescue honored President Trump with its 2020 Person of the Year Malachi Award.

The organization gives this award each year to recognize individuals who sacrificially work to advance the cause of protecting the unborn. It cited a number of reasons for its choice:

“President Trump has done more to build a culture of life in the United States than all previous presidents combined,” Operation Rescue President Troy Newman said, speaking of the Person of the Year award. “It is my honor to acknowledge these accomplishments and relay my deep gratitude to him for keeping and exceeding all his promises when it comes to the matter of abortion. He is a worthy recipient of the 2020 Person of the Year Malachi Award.”

Previous: Kansans to ‘Rally and March for Life’ at state capitol Jan. 21
Next: Numbers are in: How Covid killed the box office