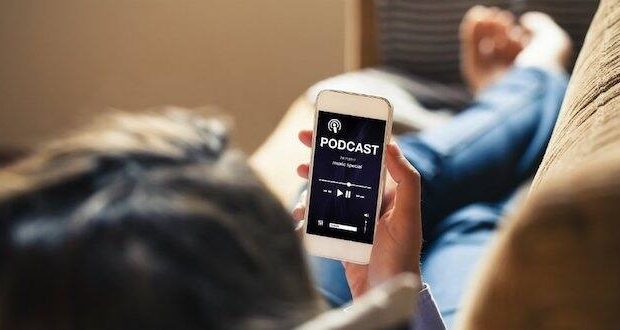 At the beginning of this year, podcasting was projected to be one of the hottest new media. After experiencing a half dozen years of 20% annual growth, this was going to be the year for some milestones to be achieved. And then came the coronavirus.

With the upheaval in people’s routines, the progress of podcasting is looking less certain as everyone adjusts to the “new normal” of their lives. But the medium is not going to go away anytime soon. It is just adjusting to its own “new normal.”

Podcasting had reached 14% growth over last year before the coronavirus became widespread. By mid-March, a milestone had been achieved: there were now more than 1 million podcasts in existence with over 63 million episodes available. Top formats, according to Nielsen, were in the news, information, commentary, and sports genres. 80% of podcast listeners were listening to their favorite programs via their smartphones with top listening times during the work commute.

Once the coronavirus was in full swing, things changed quickly. With most people required to stay home, the shift to listening to podcasts later in the day on weekdays or even on weekends had significant impact on the overall listener numbers. Things were in transition.

Early March saw a peak in downloads. News programs were spiking at 74% higher than they had been even a month earlier. Throughout the month of March, things were still trending upward. But in early April, the numbers started to gradually fall off, although they were still higher than the same time last year. News shows were beginning to drop off in listenership week to week and people were turning to TV and film and also fiction, looking for entertainment options. As homeschooling became the norm, children’s podcasts increased 55%. Even Religion & Spirituality was up a few percentage points globally during the month of March.

While podcasting is getting its new footing in this country, now might be the time to debut your podcast, especially if you have a religious theme in mind. People are hungry for hope and a faith-filled or inspirational podcast can offer that. And, while many people are still not venturing out of their homes, podcasting continues to offer an emerging opportunity to reach them.

Previous: TV25 offers help for area small businesses impacted by COVID-19
Next: How Missouri will handle taxes on stimulus checks