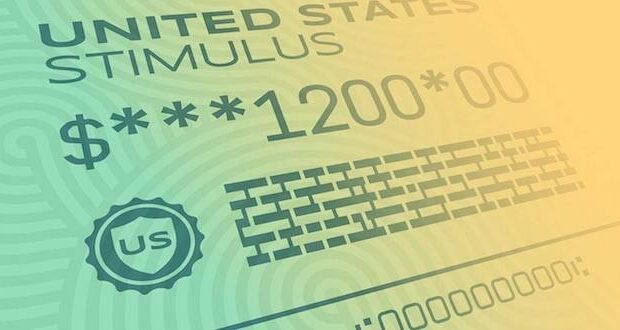 Missouri residents who received a stimulus check from the federal government because of COVID-19 will not have to pay state income tax under a bill passed by the state senate. The payments already were exempt from federal income tax.

Sen. Tony Luetkemeyer, a Republican who represents Platte and Buchanan Counties, sponsored the tax-relief bill, SB 676. Among other things, it exempts the $1,200 stimulus checks received by Missourians through the CARES Act from being taxed by the state as income.

READ: Why reopening churches will be a challenge

“At a time when Missouri residents are struggling to recover from economic hardships, it’s important that they keep every dollar possible,” Leutkemeyer said. “This legislation addresses several areas of taxation to allow Missourians to keep more of their hard-earned money.”

The original consent bill originally just dealt with the appeal notices for property tax assessments, an issue Luetkemeyer said was important to his constituents. While on the other side of the Capitol rotunda, the bill grew to include a bevy of other tax-related provisions — with Luetkemeyer’s help and permission. Luetkemeyer told The Missouri Times the bill was modified in the wake of the COVID-19 pandemic to provide more relief for Missourians.

Luetkemeyer’s bill now requires county assessors to conduct physical inspections of properties before increasing a property assessment over 15 percent while also shifting the burden of establishing higher property values to county assessors. It also provides an income tax exemption for people who have died as a result of the 9/11 terrorist attacks. The bill also alters the way that partners and partnerships report adjustments to the IRS.

The Senate approved the bill after a few hours of floor debate. It now moves onto the desk of Gov. Mike Parson for signature.