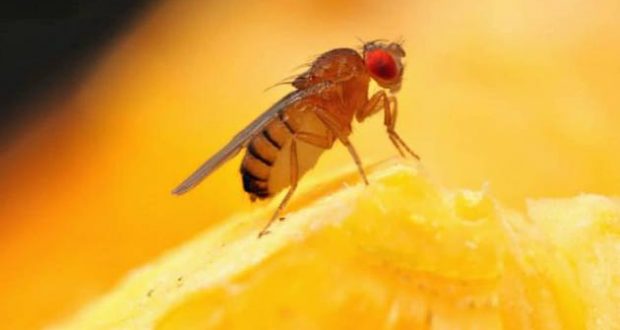 Pork barrel spending through “earmarks” is on the rise, even after it was supposedly banned in 2011 under the Republican Congress. The increase comes after Democrats took over the House and the nation’s budget and watered down the ban in negotiations to reopen the government after the 2018 shutdown.

Federal deficit spending for 2019 will exceed $1 trillion according to the Treasury Department.

“The 2019 Pig Book shows that Congress still has Pork Barrel Fever and their only prescription has been more earmarks,” continued Schatz at a report rollout event this week.

“Perhaps the most flagrant earmark” this year according to the report, is $16.7 million for a research organization called the East-West Center, added by Hawaii Sen. Brian Schatz, D-Hawaii.

“His earmark represents the center’s entire budget, keeping it alive even though its counterpart, the North-South Center, stopped receiving federal funding in 2001,” the group’s president said. “The East-West Center should be able to stand on its own without taxpayer support as well.”

Amazingly, while Congress tells Americans there is not enough money to fund a $5 billion security wall along the southern border, the report exposes $15 in wasteful spending through 282 earmarks for fiscal year 2019. That’s more than a 20 percent increase from 2018 under Republicans who also had their issues with earmarks.

“The increase in pork barrel spending has occurred behind closed doors and hidden from taxpayers,” explained Schatz. “There are no names of legislators attached and really no information about where the money is being spent.”

The fighter jet has been “in development for nearly 18 years and eight years behind schedule, total acquisition costs now exceed $428 billion, nearly double the initial estimate of $233 billion,” the report states. “A 2019 DOD Selected Acquisition Report noted that the F-35’s lifetime operation and maintenance costs will total approximately $1.2 trillion, the most expensive weapon system in U.S. history.”

“There was a study last year spending $2 million to discover if the person in front of you in the cafeteria sneezes on the food, are you more or less likely to eat that food? This is crazy,” said Sen. Rand Paul (R-KY) at the rollout of the Pig Book.

Paul’s “Pennies Plan” to balance the budge in five years and cut spending by $11 trillion was defeated.

“I think the only way we’ll ever fix it – we can try to have process reforms where we tell them not to be wasteful – but the bottom line is, if you have $100 and next year I give you 95, you’re going to be better with your spending. You’ll cut out the fluff. You’ll cut out the waste,” said Paul.

Stephen Moore with the Heritage Foundation says DC is in the midst of a bipartisan spending spree.

“I fear it might take another financial crisis before Congress acts, but then it might be too late,” Moore told CBN News. “We’ve seen a rocketing of our debt especially in the last 10 years where Obama took the debt from 10-to-20 trillion.”

CAGW attributes the recent increase in pork barrel spending to the 2018 passage of the Bipartisan Budget Act which obliterated 2011 spending restraints.

“Like my momma used to say, she’s in heaven, but I can hear her say, ‘Baby if you got it, doesn’t mean you’ve got to spend it,'” said Rep. Tim Burchet (R-TN). “And I’m afraid we don’t have it and we’re still spending it.”

These lawmakers say it’s up to voters to hold their representative accountable, and for those who have less than stellar scores to be voted out of office.

Previous: Flood waters rise as more rain expected across Missouri
Next: ‘No Christian anymore,’ as 19 killed in Burkina Faso villages