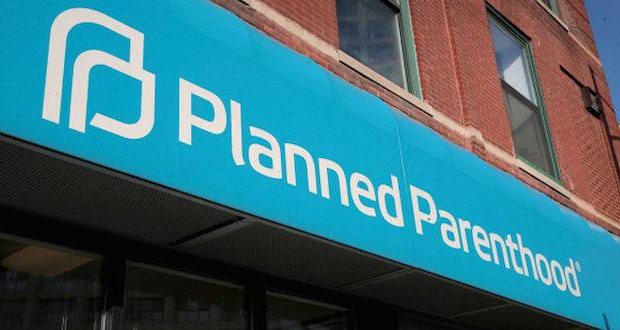 Planned Parenthood was given a major setback this week when a federal appeals court ruled Texas and Louisiana may withhold federal funding to clinics performing abortions. It reversed an earlier appellate ruling that supported Planned Parenthood.

The decision was handed down by the 5th U.S. Circuit Court of Appeals in New Orleans. Besides reversing decisions in Texas and Louisiana, Mississippi is also under 5th Circuit jurisdiction and will be affected by the recent change. The decision is likely to be appealed and go to the Supreme Court.

“The Commission’s Inspector General (OIG) introduced evidence that it asserts, shows (Planned Parenthood) PP Gulf Coast violated federal regulations relating to fetal tissue research by altering abortion procedures for research purposes or allowing the researchers themselves to be involved in performing abortions,” the judges wrote in their opinion (pdf).

Pro-life advocates have long worked to stop taxpayer money from being used for Medicaid and funding Planned Parenthood clinics.

In a statement following the ruling, Planned Parenthood said it was “a blatantly political attack that will jeopardize critical health care access for Texans with low incomes during a global pandemic.”

“Make no mistake—forcing Planned Parenthood out of the Texas Medicaid program would have a devastating impact on Texans,” said Alexis McGill Johnson, president and CEO of Planned Parenthood. “Accountability is coming, and we will fight back against any politician who doesn’t prioritize expanding accessible, affordable quality health care.”

“Planned Parenthood provides extremely limited services and has to refer out for almost all services that women and men may need throughout their lifetime,” Johnson said.

Texas Attorney General Ken Paxton agreed with the ruling, saying in a statement: “The Fifth Circuit correctly rejected Planned Parenthood’s efforts to prevent Texas from excluding them from the state’s Medicaid program.”

“Undercover video plainly showed Planned Parenthood admitting to morally bankrupt and unlawful conduct, including violations of federal law by manipulating the timing and methods of abortions to obtain fetal tissue for their own research. Planned Parenthood is not a ‘qualified’ provider under the Medicaid Act, and it should not receive public funding through the Medicaid program,” Paxton said, referring to undercover videos released by the The Center for Medical Progress earlier this year.

Previous: Birthright volunteer finds heros in those she serves
Next: Sea Life Kansas City Aquarium lights up for Christmas