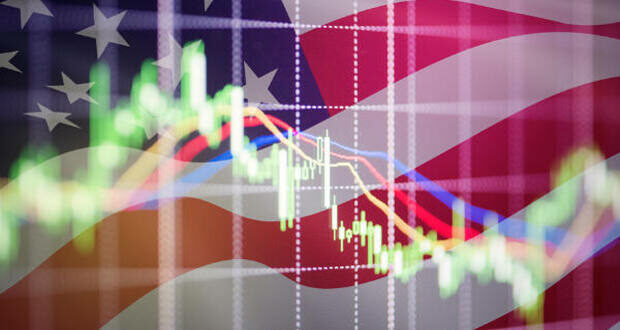 In January surveys and polls, this is what America told Rasmussen Reports:

– Barely a third of Americans believe Martin Luther King Jr.’s dreams of equal opportunity in the country are a reality.

– Voters are significantly more worried about inflation and violent crime than they are about COVID-19 or climate change.

– Tattoos are increasingly common among younger Americans, and most of those who have tattoos have more than one. 14% think they make someone more attractive; 28% say less attractive.

– Business should focus on traditional goals like consumer service and profit, rather than the social justice and environmentalist agenda of the “Great Reset” movement, most voters believe.

– Twenty-six percent (26%) of Likely U.S. Voters think the country is heading in the right direction.

– President Biden registered a daily job approval of between 38-41%.

– There’s too much partisanship and not enough cooperation in Washington, according to a majority of voters.

– President Joe Biden’s first year in office has been a failure, according to a majority of voters who say the Democrat has left the country more divided than when he was inaugurated.

– A majority (55%) of voters think congressional Democrats are too liberal, and agree with the Senate GOP leader that voters don’t want to “fundamentally transform America.”

– The 2022 midterm elections are now 294 days away, and Republicans maintain a strong lead in their bid to recapture control of Congress.

– A majority (58%) of voters believe “fake news” is a problem, and that the media have become “the enemy of the people.”

In other poling, Americans rate 2021 as one of the worst years ever, and few think 2022 will be any better.

Visit the Rasmussen Reports home page for the latest current polling coverage of events in the news. The page is updated several times each day.