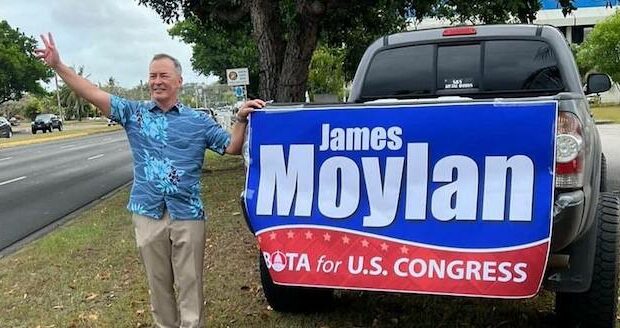 It’s already Wednesday in Guam and Democrats have reason to fear as results show a historic Republican victory.

Residents of the U.S. island territory cast their votes, selecting their delegate to Washington, DC. They chose a Republican for only the second time since 1972. 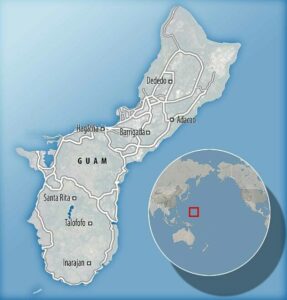 When votes were counted Wednesday morning (Guam time), Republican James Moylan came out on top against his Democratic competitor, Judith Won Pat. According to the Pacific Daily News, Moylan garnered 52 percent of the vote to Won Pat’s 48 percent, making him just the second Republican delegate from Guam since the position was created in 1972.

Guam is one of the most Blue areas of the country with its legislature and state-wide offices being firmly held by Democrats.

The news of the flip for Guam comes as exit polls show Democrats are not getting their voters to turn out for the midterms. From Virginia to Florida, Democrat participation in today’s elections are down significantly while participation among Republicans is approaching record levels for an off-year election.

Both Democrat and Republican leaders will have their eyes on Virginia’s 2nd Congressional District tonight. If the Democrat there loses, both sides say it will bode ill for Democrats in races across the country.