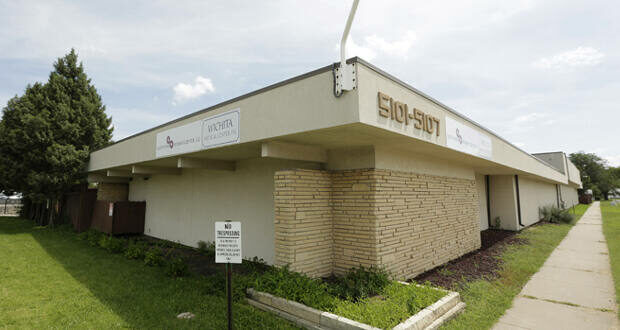 “Pregnant people” in Texas who are seeking an abortion are traveling to “crowded” clinics in Kansas to access the procedure, The Texas Tribune reported recently.

On Sept. 1, a new law in Texas, S.B. 8, took effect, which banned all abortions in the state after fetal heartbeat detection. This occurs at roughly six weeks gestation. Last month, the Supreme Court upheld the law after abortion clinics in the state and the Justice Department filed lawsuits against it.

“Pregnant people who are unable to get an abortion in Texas due to the new restrictions are choosing to travel out of state for the procedure,” the Tribune’s report stated. “While clinics in neighboring states like Oklahoma and Louisiana fill up with Texas patients, pregnant Texans are finding appointments at the Trust Women health clinic in Wichita, Kansas. Up to half of the patients at Trust Women’s Wichita clinic are from out of state, with a large proportion from Texas.”

Reporters from the Tribune visited Trust Women’s clinic in Wichita to see firsthand the Texans visiting the clinic. In a video detailing the visit, the Tribune said that employees from both Trust Women locations, in Wichita and Oklahoma City, say they’ve been “inundated with pregnant Texans seeking abortions.”

Ashley Brink, the clinic’s director, spoke to the Tribune and said that they schedule 80 to 100 patients a week. She said one-third to one-half of the patients that they see are from another state, mainly Texas and Oklahoma.

READ: This could be final January March for Life if Supreme Court overturns Roe v. Wade

Kansas Gov. Laura Kelly’s actions during the pandemic had already turned Kansas into a “regional destination for abortion,” due to her deeming abortions “essential services.”

“In the abortion industry’s own words, ‘the floodgates opened’ when Laura Kelly deemed abortions more essential than Easter Sunday services,” commented Shannon Pahls, Executive Director of the Kansas Republican Party. “She used a pandemic to make Kansas an ‘abortion destination.’ Not only do Laura Kelly’s actions show how out of touch she is with Kansas values, but also demonstrate how beholden she is to the radical pro-abortion groups who fund her campaign. Kansans reject this abortion extremism and are eager to elect someone who will protect the unborn and their mothers.”

Previous: Doing good by donating stock
Next: Construction work continues on what will be largest Catholic church in Kansas