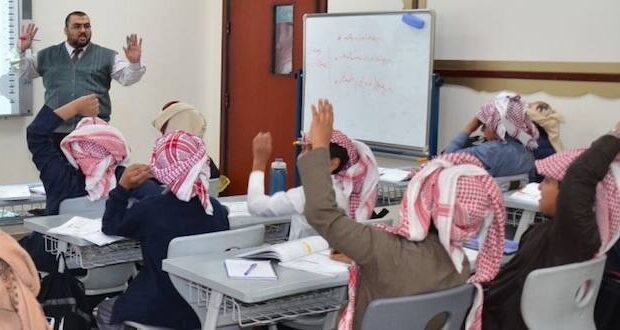 The Trump administration continues to nurture peace efforts in the Middle East with Saudi Arabia announcing they’ve removed anti-Israel material from textbooks. The move comes after years of President Donald Trump and son-in-law Jared Kushner encouraging the Kindom to develop closer ties with the Jewish state.

A new report shows that much of the hate and incitement that was present earlier in Saudi textbooks have been edited out of this year’s curriculum as well as significant amounts of anti-Semitic and anti-Israel material and jihadist related content.

IMPACT-se, a research institute that analyzes school textbooks, released a follow-up to its January 2020 report, evaluating the new 2020/2021 textbooks.

“Examining the trend-line of our 2002, 2008, and even 2019 reports of the Saudi curriculum, it is clear that these new 2020 textbooks represent an institutional effort to modernize the Kingdom’s curriculum,” said Marcus Sheff, CEO of IMPACT-se. 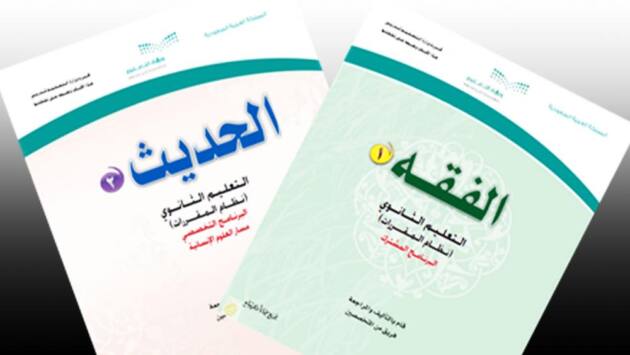 “The Saudi authorities have begun a process of rooting out anti-Jewish hate, including a notorious Hadith that fueled antisemitism in the Muslim world,” Sheff said in a statement.

One example is an infamous Hadith (what Muslims believe to be a record of the words, actions or silent approval of their prophet Muhammad) that has been the basis for much of the anti-Jewish sentiment in the Muslim world, has now been removed.  It said that Muslims and Jews would fight each other in a war and the Muslims would kill all the Jews.  That story was in the curriculum for decades with the Obama and previous adminsitrations rebuffing calls to ask the Saudis to remove it.

A classic anti-Semitic trope that was included as late as 2019 has also been removed. That states that Jews (called “Zionist forces”) “control the world and use nefarious means to achieve their ends such as money, women, and drugs.”

The majority of the references to Jihad and martyrdom, such as “Jihad in the way of Allah is the climax of Islam,” have been removed; and attitudes toward Israel are becoming “more balanced and tolerant” the report says. As an example, the entire chapter named “the Zionist danger” has been removed.

Also notable, a passage condemning homosexuality as deserving of death has been removed.

According to the report, even though the direction is positive and moderation has been introduced, there is still a ways to go. Hatred for Jews still appears in Islamic Education, including describing “Jewish wrongdoers” as monkeys.

Israel isn’t fully legitimized, for instance, it doesn’t appear on maps. And Zionism is still considered a “racist political movement”, the report says.

“Further improvements need to be made. But the overriding impression is of a willingness to engage, to participate in dialogue regarding curriculum content and finally move towards textbook reformation,” Sheff said.