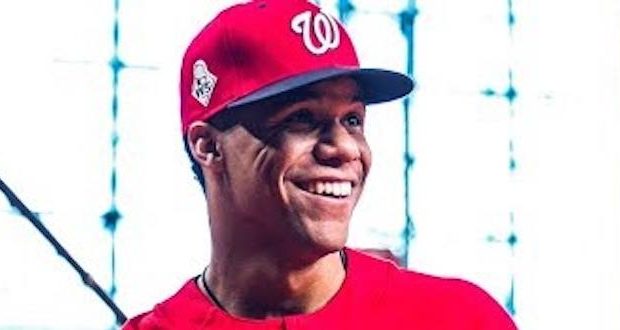 God clearly is a baseball fan. As Genesis 1:1 says, “In the big inning…”

The long season ended on Wednesday when the Washington Nationals beat the Houston Astros to win their first championship. Although God may not play favorites on the baseball field, several members of the Nationals have been outspoken about their Christian faith, according to CBN News.

Outfielder Juan Soto, who turned 21 during the series, became the youngest player in baseball history to hit three home runs in the same World Series. Throughout the season, numerous photos showed Soto kneeling on the field with fellow Nationals star Victor Robles, praying before games.

According to CNS News, earlier this year, as the team climbed closer to the World Series, Soto explained that he and his family asked God for His help. “We just prayed before the game,” he said. “And we told Him that we just need his help. You know, go help, and right now and get the opportunity and just, get on it.” 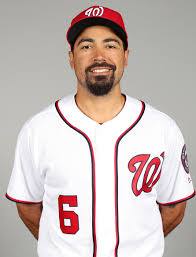 In an Instagram post in Spanish when Soto homered to help the Nationals defeat the Dodgers in the playoffs, Soto wrote a Bible verse, saying, “Humble yourselves before the Lord, and He will exalt you James 4:10.”

Third baseman Anthony Rendon, one of the top performers in baseball this season, also gave credit to God.

“I want to be known as a Christian baseball player, and I’m still trying to grow into that,” he said. “But in the end, I want to be more Christian than baseball player. If I just try to stay in the word and try to surround myself with good people and have good community, I think that will just guide me on that path.”

Victor Robles thanked God for helping him recover from an injury earlier in the season.

“A lot of times when you have an injury like the one I have, it’s a couple months to come back from,” he said. “I was able to come back from it in a little more than a week and a half. I had a lot of faith in God, and I knew that he was going to heal me as quickly as possible.”