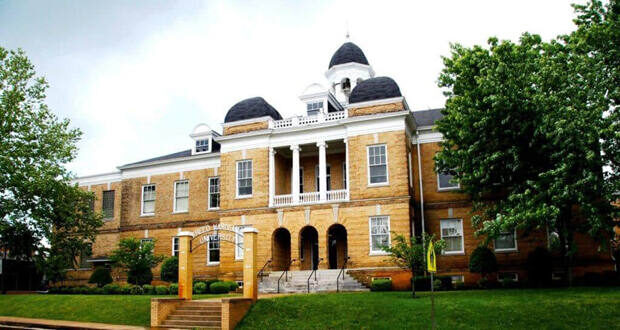 Small Christian colleges are a bright spot as overall fall enrollment declined during the pandemic. Five of 10 Church of Christ-affiliated universities have record enrollments this fall, as do several other primarily undergraduate schools emphasizing on-campus instruction while upholding biblical inerrancy.

Freed-Hardeman University in Henderson, Tenn., reported a 3 percent jump to 2,188 – typical of the Church of Christ institutions. “Our students come from the same basic faith; the geography of our schools makes us different,” said Dave Clouse, the school’s vice president for engagement.

“Students, whether they realize it or not, are looking for a place where they can belong,” Clouse said. “It’s a lot easier to belong where they fit in and know people. With a more intimate relationship in a smaller campus environment, you’re not going to get lost.”

York College of Nebraska, a school of 640 in a town of 7,700, led the Church of Christ in percentage increase. Staffers have been busy checking temperatures, maintaining social distancing and otherwise keeping COVID-19 away while welcoming 132 more students.

“We can face this year with boldness, because the same amazing God who spoke the universe into existence is actively at work in and through us at York College,” President Sam Smith said.