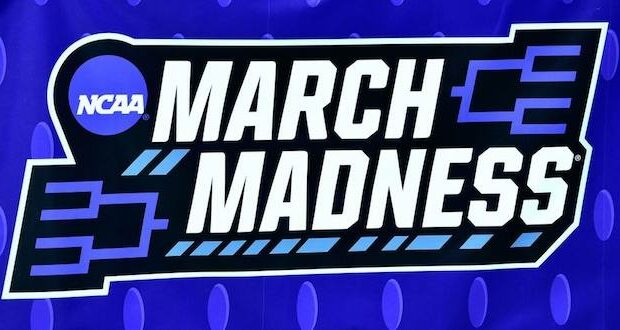 Although Oral Roberts University lost to Arkansas in the Sweet 16 round of the NCAA basketball tournament last weekend, the team inspired other Christian schools while angering some critics.

“Pandemic effects notwithstanding, all Christian colleges are rooting for ORU and its success,” John Jackson, the president of a Christian college in California, wrote at Townhall. “Sadly, the national spotlight has brought attention of another kind to ORU. In a recent scathing and troubling hit piece, Hemal Jhaveri opined that ORU was neither a `feel-good we need’ nor an appropriate representative of the NCAA and should be banned from future competitions.”

ORU has a code of conduct that is in alignment with over 2,000 years of Judeo-Christian history, he said.

HEY! You can help support Metro Voice with $2

“In fact, the standards on the ORU campus align with Judaism, Christianity and Islam both in their moral standards and their affirmation of the value and worth of all human beings,” Jackson said. “At the Christian college in California that I lead, we have experienced similar responses and challenges to our participation in the public square.”

READ: USA Today fired sports editor who called for ORU to be banned from NCAA

“ORU’s participation and success in the Big Dance shows the world that Christian colleges can play on equal footing with their state and secular counterparts,” Jackson wrote. “Faith-based institutions too often are undeservedly mocked as unserious and unscholarly. Oral Roberts, on national TV, is proving that narrative wrong. And it’s not alone — Abilene Christian, Grand Canyon University and Liberty University also played in the 2021 NCAA men’s basketball tournament. Schools like Gordon College in Massachusetts, Wheaton College in Illinois, Taylor University in Indiana, Colorado Christian University, California Baptist University, Biola University in California and a host of others have produced remarkable academic and athletic achievements.

“But at William Jessup University where I serve as president, and at all the schools I referenced, we recognize that many wish we no longer existed or participated in the public square. We are all ORU now.”