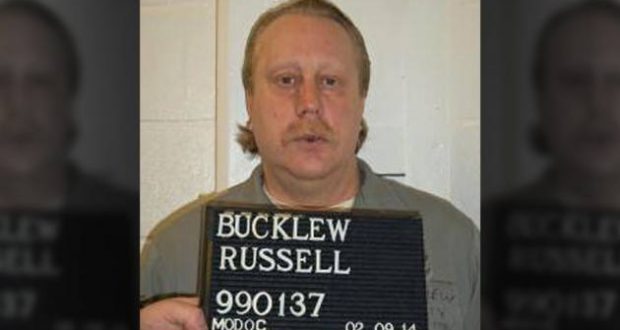 A deliberate and vicious killer was executed in Missouri Tuesday after the U.S. Supreme Court refused to give him his third reprieve. Russell Bucklew was executed at the Bonne Terre state prison for killing a man during a 1996 crime spree. It was Missouri’s first execution since January 2017.

Bucklew had twice been within hours of execution, only to have the U.S. Supreme Court grant last-minute reprieves over concerns that he might suffer during the execution process. He had a condition called cavernous hemangioma and had blood-filled tumors in his head, neck and throat.

Bucklew’s attorneys said in a clemency request to Gov. Mike Parson that a throat tumor could burst, causing Bucklew to choke and die painfully and in violation of the constitutional guarantee against cruel and unusual punishment.

The Supreme Court stepped in to halt Bucklew’s execution in 2014 and again in 2018. But in April, the high court gave the go-ahead for Bucklew to be executed.

Human rights groups and death penalty opponents, including all four Roman Catholic bishops in Missouri and the American Civil Liberties Union, urged Parson to grant clemency and remand Bucklew to life in prison without parole. The ACLU and Missourians for Alternatives to the Death Penalty presented the governor’s office on Thursday with petitions that they said included more than 57,000 signatures.

Parson, a popular Republican who worked in law enforcement for more than 20 years and who is a staunch death penalty supporter, decided early Tuesday that the execution could proceed.

Bucklew’s girlfriend, Stephanie Ray, left him on Valentine’s Day 1996. Over the next few weeks, according to court records, he harassed her, attacked and cut her with a knife and punched her in the face.

Ray feared for her life and the lives of her children, so she moved into the Cape Girardeau County mobile home that her new boyfriend, Michael Sanders, shared with his children.

On March 21 of that year, after stealing his nephew’s car and taking two pistols, handcuffs and duct tape, Bucklew followed Ray to Sanders’ home. Sanders defended his family and that of Ray and stood with a shotgun barring Bucklew access to Ray. Buckley immediately fired two shots, one piercing Sanders’ lung. He bled to death.

Buckley then attempted to murder Sanders’ 6-year-old son but the shot missed. Court records say he struck Ray in the face with the pistol, handcuffed her and dragged her to his car. He later raped Ray before heading north on Interstate 55.

A trooper spotted Bucklew’s car and eventually became engaged in a gunfight near St. Louis. Both men were wounded. Bucklew later escaped from the Cape Girardeau County Jail. He attacked Ray’s mother and her boyfriend with a hammer before being recaptured.

Bucklew’s attorneys, Cheryl Pilate and Jeremy Weis, said in a statement that Bucklew was remorseful for his crimes. 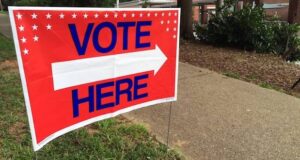