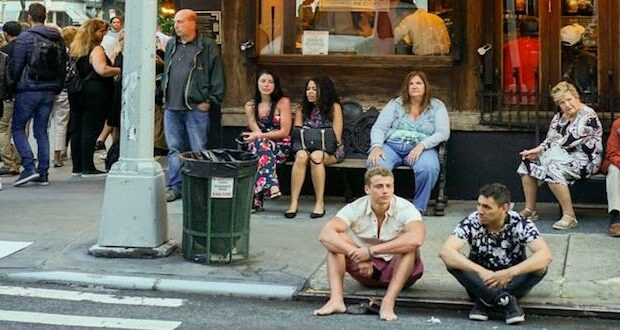 A new survey finds that Americans are divided over the role their faith should play in their day-to-day lives.

The “Faith in America Survey,” conducted by The Marist College Poll, shows Americans are divided on the relationship between their faith and professional lives. Furthermore, a majority of Americans say their religion or faith plays no role in where they decide to work or shop. The survey was conducted Jan. 19-26, 2022 using 1,653 U.S. adults.

“Our overall survey looks at how Americans of different backgrounds do or do not incorporate religion and faith into key aspects of their personal and professional lives, and when it comes to faith and business the survey indicates Americans are largely comfortable with those they work with knowing their personal religious beliefs,” said Hal Boyd, Executive Editor of Deseret National which commissioned the poll. “However, a majority feel one’s religious beliefs should not influence their business decisions, and likewise, a majority of Americans, as well as Christians, report that their religion does not play a role in where they choose to work or the businesses where they shop.”

The survey continues to reveal a disconnect between personal faith and how it informs individuals in their daily lives. Highlights from the full survey include:

Americans divide over role religion should play in business.

Faith and social media usage: religion is not a strong influence over preferred sites, but age is

The survey of 1,653 adults was conducted Jan. 19-26, 2022, by The Marist College Poll, sponsored and funded in partnership with Deseret News.

Adults 18 years of age and older residing in the contiguous United States were contacted on landline or mobile numbers and interviewed in English by telephone using live interviewers. Mobile and landline telephone numbers were randomly selected based upon a list of telephone exchanges from throughout the nation from Dynata. Results are statistically significant within ±3.2 percentage points.

The new faith and business data is the second part of the Faith in America survey issued by Deseret News . The first survey report was issued March 21 and looked more broadly at the state of religion and faith in America, noting a growing trend of Americans retaining core religious beliefs even as they are less attached to religious practices and institutions, such as daily prayer and attending services.

Previous: U.S. will support Japan as permanent member of UN Security Council
Next: Can pastors running for office make a difference?