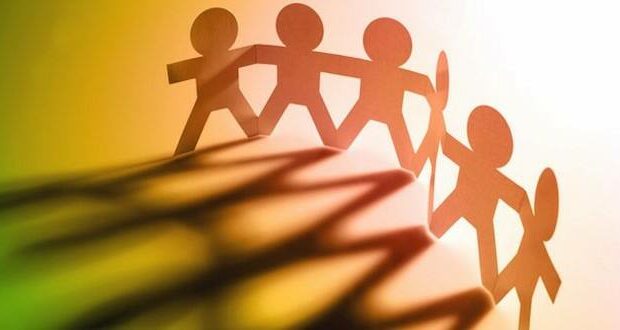 Survey finds that decline in white Christians has slowed

The decline in the numbers of white Christians appears to have slowed, according to the 2020 Census of Religion by the Public Religion Research Institute. The survey also looked at data for African-Americans and will soon be published.

Religiously unaffiliated Americans, or “nones,” have lost ground, making up just 23 percent of the country. The complex group, which includes atheists, agnostics and some people who say they pray daily but don’t claim a specific faith tradition, peaked at 25.5 percent of the population in 2018.

White Christians the survey found, have expanded their share of the population, particularly white mainline Protestants. That group sits at 16.4 percent, an increase from 13 percent in 2016, whereas white evangelicals — whom the institute delineated from white mainliners using a methodology researchers said is commonly utilized by major pollsters — now represent about 14.5 percent of the population, down from a peak of 23 percent in 2006. White Catholics now hover around 11.7 percent, up from a 2018 low of 10.9 percent. The percentage of white Christians ticked up overall, rising from 42 percent in 2018 to 44 percent in 2020.

Even with these small gains, however, white Christians have shrunk dramatically as a proportion of the population over the past few decades, having represented 54 percent of the population as recently as 2006.

Further complicating the political calculus are the ages of each faith community. White evangelicals are now the oldest religious group, with a median age of 56. White mainliners and black Protestants share the same median age, 50, with white Catholics skewing closer to evangelicals at 54.

The survey of Christians marks the most ambitious geographic mapping of religious practices in decades, its authors say, in large part because the U.S. census has not collected wide-scale religious affiliation data since the 1950s.

Previous: Grandview Christian School: On a mission to impact the world
Next: Missouri school choice bill signed into law