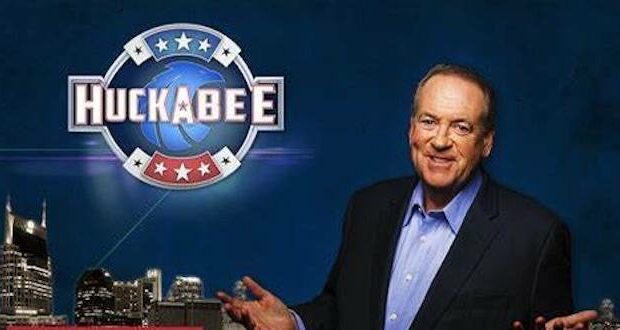 Trinity Broadcasting Network is celebrating 50 years on the air in 2023 with a lineup of special programming and specials. Launched in Orange County, Calif., on May 28, 1973, as a local, part-time Christian television station, TBN has grown to more than 170 nations through more than 30 international networks.

“TBN’s first 50 years were a miraculous journey,” President Matt Crouch said. “But I’m even more excited for the next 50. My parents had no choice but to pour every resource into simply building a distribution platform. Today through the internet, a global broadcast platform we didn’t have to create, TBN is connected to every screen in the world, allowing us to prioritize the production of content at a level of quality, excellence and impact previously unseen in Christian programming.”

On Pentecost Sunday, TBN will celebrate its official 50th anniversary with Rabbi Jason Sobel on-site at TBN’s Jerusalem studio and Matt and Laurie Crouch joining from Dallas. Rabbi Sobel will guide viewers through the important Jewish Feast of Pentecost, explaining its significance to followers of Jesus. From Dallas, Matt and Laurie will reflect on TBN’s 50 years of broadcasting the life-changing message of God’s hope and grace, along with its legacy of love and support for the nation of Israel.

During 2023 TBN will be premiering a number of programs and series, including The Ramsey Show on TBN, offering viewers an hour of valuable insights on managing money, building wealth, navigating relationships, career development and a more.

Additionally, in 2023 TBN will release several exclusive productions as Fathom events, including The Journey: A Music Special with Andrea Bocelli and Route 60: The Biblical Highway with former U.S. ambassador to Israel David Friedman and former U.S. Secretary of State Mike Pompeo.

Previous: Israel’s Pool of Siloam will be open to visitors for first time
Next: Biden Administration may ban all gas stoves in homes