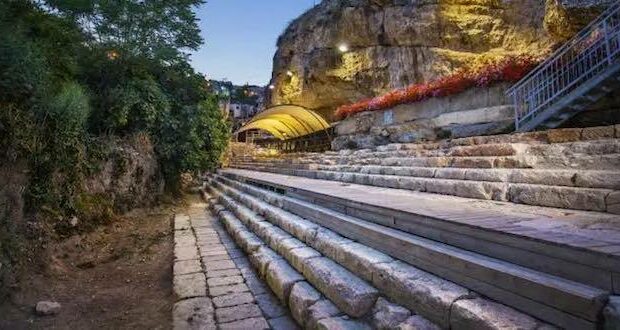 The steps leading into the Pool of Siloam. Israel plans to full excavate the large complex.

Veteran travelers to the Holy Land will have something new to see on future trips. The site where Jesus Christ healed a blind man by the Pool of Siloam will be excavated and made open to the public for the first time. Only a portion of the steps leading to the pool have been visible up until now.

The Israel National Parks Authority, the Israel Antiquities Authority and the City of David Foundation recently announced the excavation of the Pool of Siloam in Jerusalem.

“The Pool of Siloam in the City of David National Park in Jerusalem is a site of historic, national and international significance,” Jerusalem Mayor Moshe Lion said. “After many years of expectation, we will soon begin uncovering this important site and make it accessible to the millions of visitors and tourists who visit Jerusalem every year.” 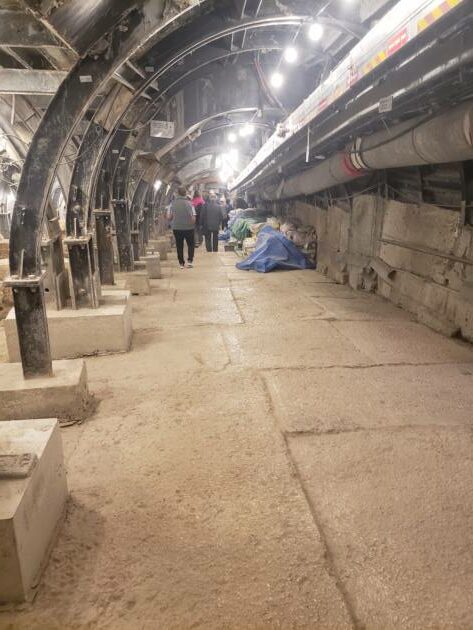 The Pilgrim’s Path is the original street that Jesus and other worshippers used to climb to the Temple from the Pool of Siloam. After being buried for centuries, excavators have now revealed the path.

Tourists will be able to view the excavation of the holy site and access the pool within a few months. In doing so, they will be able to travel in the footsteps that the pilgrims took when they purified themselves in the pool before entering the holy temple. Visitors will begin the route at the southernmost point of the City of David and finish at the Western Wall.

“Due to its importance, the Pool of Siloam was renovated and expanded in the late Second Temple period, some 2,000 years ago,” the IAA’s announcement 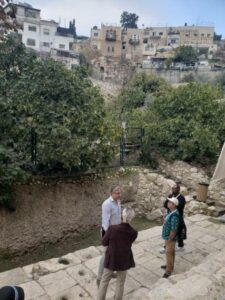 said. “It is believed that at this time, the pool served as a ‘mikveh,’ a ritual bath, for the thousands of pilgrims who converged at the Pool of Siloam before ascending via the City of David to the Temple.”

READ: Our family trip to Israel

The Pool of Siloam was built some 2,700 years ago, in the eighth century B.C., during King Hezekiah’s reign. Hezekiah is attributed to having “brought water to the city” in 2 Kings 20:20.

The Pool of Siloam is best known as the site where Jesus healed a blind man in John 9:1-7. In the passage, the Lord spat on the ground and created mud using his own saliva. He then applied the mud to the blind man’s eyes, and he was healed after washing in the Pool of Siloam.

Even now, some tours, like those sponsored by Metro Voice, visit the site. While there’s no water in the pool itself at present, a few steps leading to what was the water’s edge are visible and tourists can sit in contemplation.

Previous: Tamika Sellars to speak at C5Alive POWER Luncheon in Topeka
Next: TBN to broadcast special programming throughout 2023 to celebrate 50 years