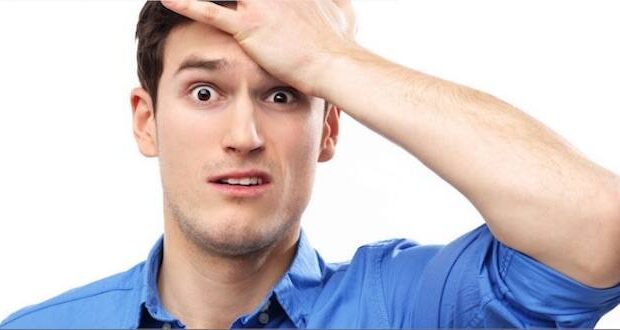 We’ve all done it. We are so busy with with life something inevitably slips through. The forgotten brother’s birthday, that dental appointment you made six months ago, and even getting home from the grocery store and you’ve forgotten the milk.  It may sound like a simple slip, but Americans and others are increasingly saying their jam-packed schedules are making them more forgetful. A recent survey finds many are blaming technology and the constant need to multitask for their scatterbrained state of mind.

A poll of 2,000 Americans over the age of 35 finds 61 percent have trouble remembering things when they multitask. Over half of the respondents admit they are constantly multitasking.

Researchers, commissioned by Natrol, say technology may help many people organize their daily lives, but it often just adds to the information overload. Sixty-five percent of the survey believes all the information in their devices is overwhelming.

“While technology has made people’s lives more convenient and accessible, it has also overloaded them with never-ending to-do lists to manage and keep track of,” says Natrol’s Harel Shapira in a statement. “Technology and continuous multitasking impacts our brains, it clogs them and affects people’s short-term memory.”

Some things are just more memorable than others, and it seems our passwords are the hardest things to keep track of. The OnePoll survey finds computer passwords and items on the grocery list are the most common things people forget.

Tying for the second-biggest forgetful moments, 49 percent of Americans say they commonly misplace their keys and forget why they entered a room.

Forgetting someone’s name (47%), forgetting what day it is (35%), and forgetting their own PIN numbers (29%) are also on the list of biggest memory lapses.

A foggy memory can be embarrassing

Losing track of important information can be inconvenient, but it can also be very embarrassing for some people. A third of the survey believes forgetting someone’s name is the most embarrassing blunder they can make.

Failing to remember a significant other’s birthday finished second with 22 percent saying it was embarrassing. That gaffe finished just above forgetting an anniversary (21%). On average, American adults draw a complete blank six times a week, adding up to over 300 forgetful moments each year.

“Our daily lives have become more unfocused, busy and chaotic than ever before. With so much on our minds, we need solutions to keep us on track and manage all the moving parts,” Dr. Mike Dow adds.

Multitasking mayhem: Keep track of all the chaos

So how are you supposed to keep track of all these things when you’re constantly on the go?

Despite adding to the clutter of information, the poll finds technology is still the best answer for most Americans. Two-thirds of respondents say they use their cell phone to help remember things. Out of that group, nearly 80 percent admit they’d be lost without their phone keeping track of their day.

For some, the answer is retraining the brain to stay sharp. Over 40 percent of Americans say they are using products, including nutritional supplements, which focus on improving memory.

Previous: One Hope has reached an amazing 1.6 billion children
Next: Schindler’s List, Hamilton draw millions of viewers this month 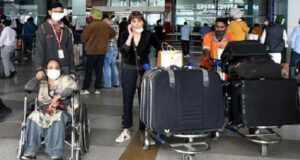 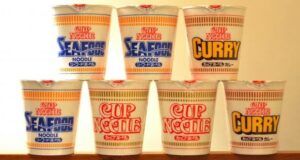 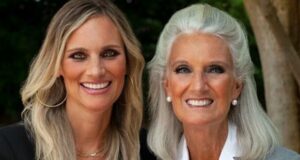 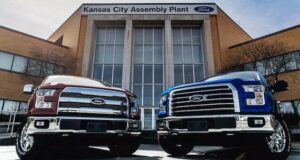 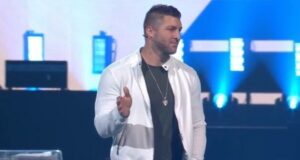