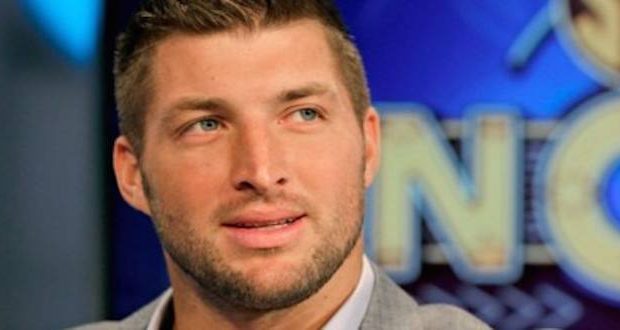 Tim Tebow has had great success as a Heisman Trophy-winning quarterback, professional baseball player and as of last week, husband to a former Miss Universe. He realizes that he owes everything to his faith in God and a pro-life mother who remained true to her convictions.

Tebow will be the featured speaker at the Kansans for Life Valentine’s banquet, which will be held on February 11 at the Overland Park Convention Center. Lamar Hunt Jr. will serve as the evening’s master of ceremonies and former Senator and presidential candidate Rick Santorum will make a cameo appearance.

“We are pulling out all the stops this year,” says Mary Kay Culp, Executive Director Kansas City Region. “If we don’t pass an amendment to the Kansas Constitution we could lose every pro-life law that we’ve passed over the last 20 years. Those laws are under threat by an April 2019 ruling by the Kansas Supreme Court.”

Culp says the laws threatened include those that have reduced abortions in Kansas by half.

The pro-life issue is very important to Tebow because he may not be alive today if his parents had not chosen life before he was born.

Tebow spent his early years in the Philippines, where his parents were missionaries. Before leaving the United Sates, his father prayed, “Lord, if you give us a son, we’ll raise him to be a preacher.”

His mother, Pam, became pregnant but began bleeding almost from the start. Because of the poor medical care available in the Philippines, the Tebows were concerned but never wavered in spite of her doctor pushing for an abortion.

See Tim Tebow and hear his personal testimony as well as his commitment to the pro-life cause. Attend the Kansans for Life Annual Valentine Banquet, Feb. 11 in Overland Park. Get More Info HERE.

“She [the doctor] said, ‘You know, it’s not really a baby. It’s a mass of fetal tissue. It’s a tumor,” Pam said. “She advised me that I needed to abort, and abort immediately in order to spare my life. Well, we chose to trust God. At the time, it didn’t seem like a courageous choice. It was the only thing that we knew to do, and we wanted to trust God with that little boy we had prayed for.”

READ: Tim Tebow shares why Christians must stand up for their convictions

The bleeding eventually stopped and the family traveled to the capital city of Manila, where Tim was born. An American-trained doctor saved both of their lives. Later, he told her, “I want you to know this is a miracle baby, because during all that time only a tiny shred of placenta was attached,” she said. “So this is a miracle baby.” 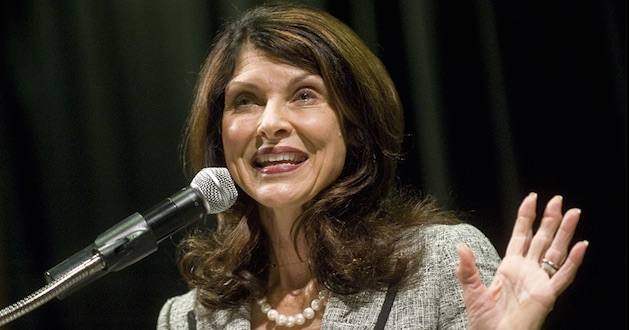 Tebow’s mom Pamela has been an ardent pro-life activist, speaking across the nation.

Because Tim was malnourished at birth, “we asked for all of our family to pray that he would become big and strong,” Pam said.

God answered their prayers in a big way as Tim grew into a strapping 6-foot-3, 245-pound quarterback who went on to star at the University of Florida, where he won the Heisman, college football’s top award, as a sophomore. During an interview with ESPN as one of the Heisman finalists, he shared his pro-life story.

A few years later, the Tebows decided to spread the message to an even larger audience with a 30-second commercial during the Super Bowl that became a lightning rod for controversy because of its pro-life message. 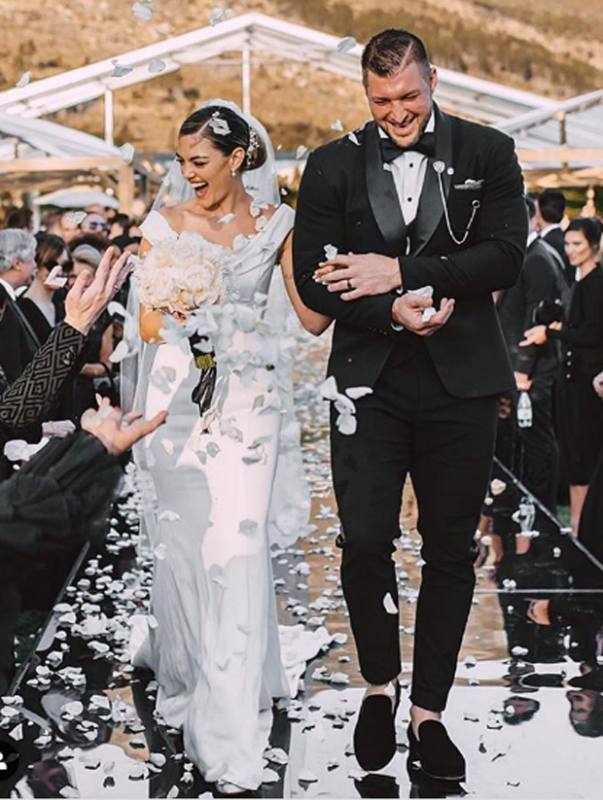 “We told him, `if you do this commercial, you know you’ll be persecuted,’” Pam said. “He said, `that’s OK, this is my story and I want to share it.’ So he did and all his sponsors dropped him. But it was worth it.”

An estimated that five million people worldwide changed their stance on abortion because of a commercial that showed a mother’s life-giving love for her son — and that all life is sacred.

And now Tim Tebow is coming to Overland Park to share his story. The evening will begin with a social time and silent auction at 5 p.m. followed by dinner and program at 7 p.m. Tickets are $100 ($50 of which is tax-deductible) and can be purchased at www.kflbanquet.com.

Kansans for Life is a nonprofit advocacy and educational organization dedicated to protecting and defending the right to life of all innocent humans from the moment of conception to natural death. It strives to protect the preborn and their mothers, the medically fragile and the elderly. For more information, please call (913) 642-5433 or email kansansforlife@aol.com.

Tebow talks about life and John 3:16

Previous: Watch President Trump live at the March for Life at 12 Noon, 11 Central today
Next: 800 real men to gather for huge choir