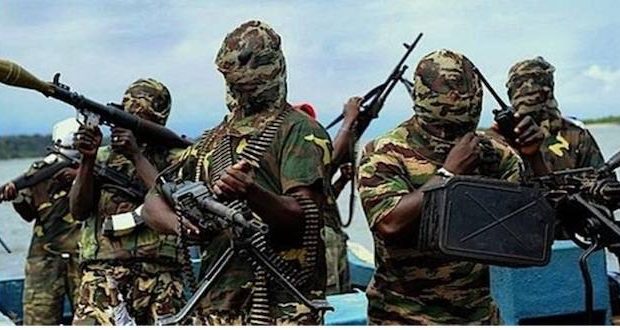 After weighing growing security concerns, the Trump administration has extended a travel ban for six additional nations. President Donald Trump signed the authorization for the countries who have failed to comply with a minimum standard of travel security protocols since 2017.

Those countries added to the travel ban are Burma, Eritrea, Nigeria, Kyrgyzstan, Sudan and Tanzania. It affects only those applying for new VISAS to immigrate to the U.S.

The expansion was expected after the Supreme Court upheld the Trump administration’s right to ban countries after it was sued by U.S. open border organizations and Democrats.

The move came after years of negotiations with countries around the world to try and raise the standards for international travel, said Rep. Clay Higgins (R-LA) who serves on the House Committee on Homeland Security.

“The Department of State and Department of Homeland Security have been working closely with international partners that have flights originating out of many countries with their final destination in the United States,” Higgins said. “There is a minimum standard of security based on three phases of compliance.”

The three requirements are:

The move is borne out of the Trump administration’s original travel restrictions, which were incorrectly referred to as a “Muslim ban” by many on the left. But Higgins clarified the new restrictions have nothing to do with the religious beliefs of the countries in question.

“The goal of US policy,” he said, “And the president’s true wish is that nobody would be added to the travel ban list. They’ve been trying to get everyone up to the standard for almost 3 years. Every nation knows this is coming. They’ve had ample opportunity to comply.”

Democrats were quick to refute the recommendations of Homeland Security.

“The Trump Administration’s expansion of its outrageous, un-American travel ban threatens our security, our values and the rule of law. The sweeping rule, barring more than 350 million individuals from predominantly African nations from traveling to the United States, is discrimination disguised as policy,” Pelosi said in a statement.

“With this latest callous decision, the President has doubled down on his cruelty and further undermined our global leadership, our Constitution and our proud heritage as a nation of immigrants,” she added.

There will reportedly be a three-week grace period before the new ban will go into full effect on Feb. 21, in order to give travelers time to work out necessary arrangements.

“The goal is to get people off the list by getting them to comply,” Higgins noted. “There is an “offramp” process to get removed from the list. But we must ensure there is a minimum level of security procedures in place because it is our main obligation to protect the homeland and the people of America.”