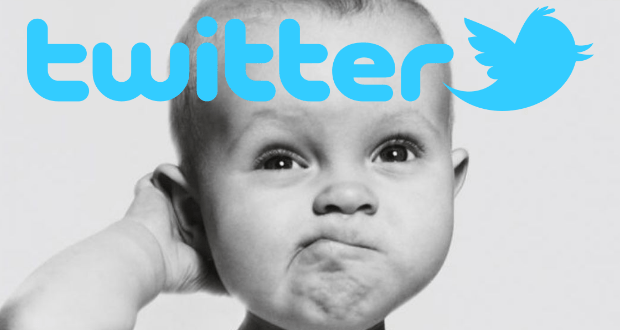 In what many are saying is a blatant attack on the science of biology, Twitter has suspended a political leader in Spain for stating what he believed was obvious – men cannot get pregnant.

Francisco José Contreras, deputy to Spain’s Vox Party, was locked out of his Twitter account for 12 hours last week after stating a biological fact that “a man cannot get pregnant” because they have “no uterus or eggs.”

His Tweets were in response to an article he shared on the social media platform by a woman who now identifies as a man and father, announced giving birth to a baby girl.

Contreras said in a Facebook post on May 11 that he had received a message from Twitter which informed him that his tweet about biology had violated its policies on “hate speech” for the remarks.

“The hateful tweet (which I was forced to delete) was one that said: ′′A man cannot get pregnant. A man has no womb or eggs,” Contreras wrote in response to the move. “You can see this is already fascist biology. Next time I’ll try 2 + 2 = 4.”

According to Twitter, Contreras violated its policy against material that threatens, harasses, or fosters violence against other people on the basis of their race, ethnic origin, nationality, sexual orientation, gender, gender identity, religion, age, disability or disease.

Even in the face of backlash from biologists and thousands on social media, Twitter declined to comment to news outlets.

Contreras’ supporters have started #AManCannotBePregnant in response to Twitter’s decision.

“We will not yield to Twitter imposing a twisted (and anthropologically wrong) worldview,” Contreras told LifeSite News. “We will continue to speak the truth about human nature. Biological truth should not be regarded as ‘hate speech’. It’s biology, not bigotry.”