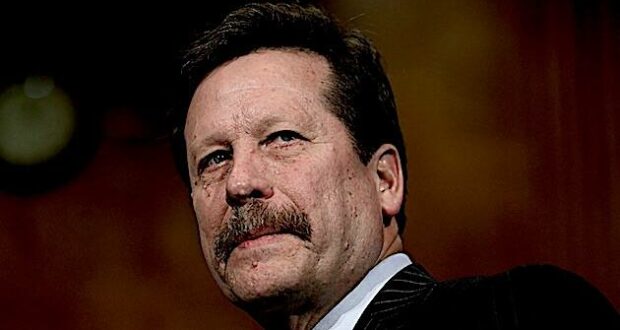 The new commissioner of the U.S. Food and Drug Administration will be a rubber stamp for the abortion industry, pro-life leaders warn. The Senate narrowly confirmed President Biden’s appointee, Robert Califf. Califf also served as FDA commissioner during the Obama administration.

Biden nominated Califf in November. In January, 49 pro-life organizations sent a letter to senators opposing the nomination, arguing that under his leadership during the Obama administration, Califf weakened data and safety requirements for chemical abortions. Until 2016, the letter said, the FDA required abortion practitioners to report severe, life-threatening and fatal adverse events of the abortion pill. But “under the direction of Califf, this requirement was altered to require that only fatal adverse events be reported. Califf approved this change despite thousands of adverse event reports already having been submitted to the FDA.”

Existing FDA data show “evidence of at least 20 deaths, nearly 600 life-threatening events and over 2,000 severe events, including emergency hysterectomies and ruptured ectopic pregnancies” from the abortion pill, the letter said.

READ: The FDA and the search for new drugs

Califf has a track record of “rubberstamping abortion industry demands” and is the “wrong choice for FDA commissioner,” the letter said.

The FDA last year said it would allow the abortion pill to be administered through the mail — a major change from the policy of every previous administration.

“Robert Califf’s confirmation to lead the FDA paves the way for permanent authorization of mail-order abortion drugs, at a dire cost to women’s health and safety and the lives of countless unborn children,” said Marjorie Dannenfelser, president of the Susan B. Anthony List.

Dannenfelser signed the letter to senators. “We urge our allies in the states and Congress to take swift action to stop the flow of these dangerous drugs to post offices and pharmacies across America.” There is “little doubt,” she said, that Califf will “rubber-stamp the abortion lobby agenda.”