Home / News / Columns / Where is God in Afghanistan? 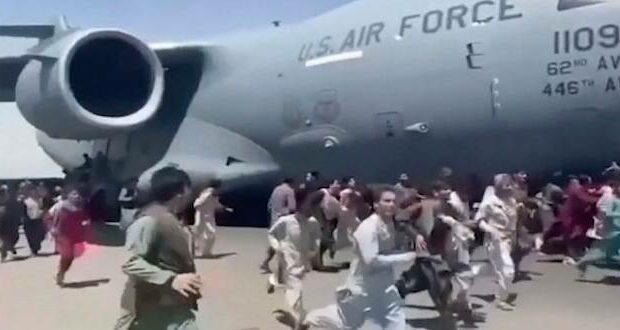 Desperate Afghanis attempt to board a US Airforce cargo plane as it takes off. Photo: video.

Where is God in Afghanistan?

What I Know About Afghanistan…really isn’t much. But I’ve been there a few times. And I’ve had my heart broken there more than a few times. 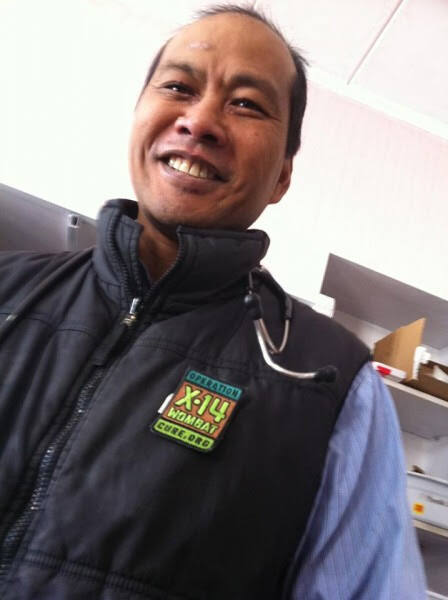 Once, we were walking back at night through a dark Kabul neighborhood. My friends Jerry and Dale and me. We’d just come from a Lebanese restaurant where we’d laughed and told stories with others from the CURE Hospital there in the city.

I remember it was hard to tell where we were, exactly, on the way back to the house where we were staying. So I pulled out my iPhone and played “Where the Streets Have No Name” by U2. It seemed appropriate. It’s one of those friendship moments you don’t forget.

Within a couple years the restaurant was gone. Militants had stormed in and machine-gunned the diners, the staff, and the restaurant’s owner. They even used grenades.

The restaurant was gone, and so was my friend Jerry.

He was reporting for work at CURE when he was executed. A man hired to do security decided to go on his own personal holy war. (He killed another doctor, too, a man visiting from Chicago.)

READ: As US flees Afghanistan, Christians are the new target 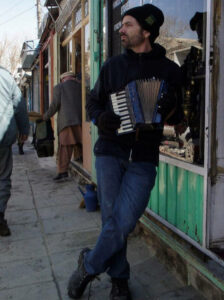 I always stayed with Jerry.

I kept raising awareness about CURE (the most beautifully Jesus-shaped thing I’ve ever seen in my life) but I haven’t been back to Afghanistan.

…except through my son. Justice (who’s now in med school, hoping to become a surgeon for CURE) served not long ago as an intel officer at a forward base in the far north. His job was to protect people.

Here are a very few things I know:

1) To experience Afghanistan is to hurt.

This is very likely the most conquered, war-torn piece of the world. Since Alexander, seriously. Over and over and over. They’ve been bombed from above and below, by invaders and their own people. (Below? Yes. The Soviets left bombs that looked like toys.)

At the CURE hospital (now run by our like-minded friends Be Team International) women were finally given access to medical care denied them under the Taliban. We trained women to be doctors. You cannot overstate the desperation of women (so many very young) who have nowhere else to go. I don’t know what happens to them now.

2) These people really ARE precious. 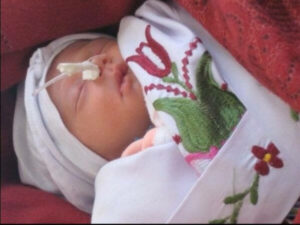 I know “precious” isn’t a manly word. I don’t care.

But they’re priceless. Not just the cute babies being treated at the hospital, but the very young men out in the street.

I remember being approached by a group of them on Chicken Street. They were pushy, begging for money. I saw their watchers nearby, and have learned that kids are often used to get money and take it back to the adults. So I skipped the money and bought bread for everybody. We had a big Toast Party (I love toast) in the street and laughed and got to know each others’ names.

The watchers were greatly displeased. The boys were just… boys! 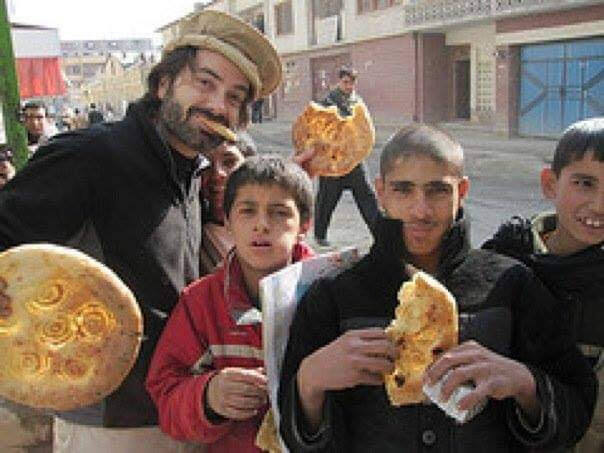 Kabul is dust and gasoline and pain. And that also means…

I’ve heard it described this way, but this is not, and will never be, a “God-forsaken place.”

And as always, I want to answer that question by taking people to a CURE hospital. You want to know where He is?

“Here’s my God, now. Where He’s always been. Healing the sick and proclaiming His Kingdom in places you’d never even go. The unlikely places, among the truly desperate.”

I’ve seen the horrific images. Women, executed in soccer stadiums. The remains of another explosion at a wedding. Security video at CURE, of a man shooting my friend outside the entrance. (That man was then shot himself, by the way, by other security men — and then, remarkably, he was treated inside the CURE hospital by friends of Jerry.)

Pain and suffering and injustice do not mean God has disappeared. The God of the Bible runs toward pain, not away from it, from what I can tell. Since I believe He is just, and will set things to rights, I have hope that the cries of a woman hunched over in a soccer stadium do not ultimately go unheeded.

I don’t know what I would make of the injustice perpetrated by humans (both religious and irreligious) if not for God’s promise to “make everything sad come untrue.”

That last line is from Lord of the Rings, not the Bible. But it still works.

4) I hope the sad things come untrue soon. Because this is all very, very sad.

Brant is an author, nationally syndicated radio host, and advocate for healing children through  CURE International.

He’s won national “personality of the year” awards for his work on his offbeat and quirky radio show, which airs on more than 200 stations. His podcast with his friend and radio producer, Sherri Lynn (“The Brant and Sherri Oddcast”) has been downloaded more than 10 million times.

He leverages his radio platform to advance the healing work of CURE, which provides life-changing surgeries for children with treatable conditions.

His first book, Unoffendable, has prompted a national discussion on the idea of forgiveness, and our culture’s embrace of self-righteous anger.

His second book, both provocative and very personal, is Blessed are the Misfits: Great News for Those Who Are Introverts, Spiritual Strugglers, or Just Feel Like They’re Missing Something. In this book, Hansen addresses his own, and many others’,  inability to “feel God’s presence”, and how God might Himself feel about that.

His latest,  The Truth About Us: The Very Good News About How Very Bad We Are, hit bestseller lists in spring/summer of 2020.