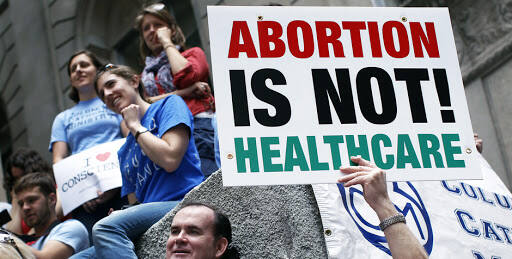 Worldometer, a database that tracks health statistics, the global population and other metrics in real-time, determines the number of abortions performed worldwide based on data obtained from the World Health Organization.  The last available snapshot of the Worldometer, as it appeared on New Year’s Eve, captured by the internet archive tool The Wayback Machine, revealed that approximately 42.6 million abortions were performed worldwide in 2021.

Additionally, water-related diseases caused approximately 850,000 deaths, the seasonal flu killed nearly half a million people, nearly 400,000 perished because of malaria and more than 300,000 mothers lost their lives during childbirth last year. A separate set of coronavirus statistics also compiled by Worldometer revealed that 3,524,139 people died with complications from COVID-19 in 2021.

The latest data about abortion comes as the issue has emerged front and center in American politics because of the U.S. Supreme Court’s upcoming ruling in the case of Dobbs v. Jackson Women’s Health. In the Dobbs case, the justices will decide whether Mississippi’s 15-week abortion ban violates the U.S. Constitution. A ruling in favor of the state of Mississippi, which is seeking to uphold the ban, would significantly weaken the precedent set by Roe v. Wade, the 1973 Supreme Court decision determining that women have a constitutional right to an abortion based on “privacy”.

Abortion also increased in the United States in the last few years.