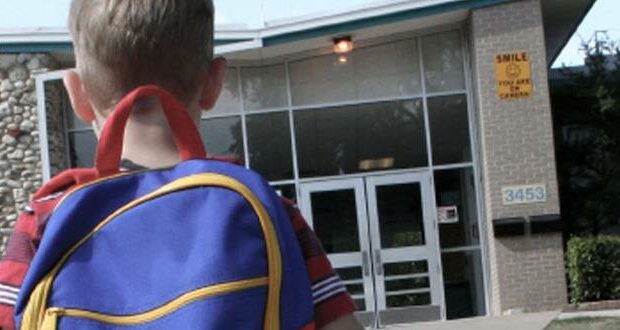 Americans from all backgrounds agree on importance of parental rights

Parents rights are expected to be a critical issue in this fall’s midterm elections after creating headlines like never before.

The survey comes as national outlets seemingly fight against parents with stories like this from the Washington Post: “Parents claim they have the right to shape their kids’ school curriculum. They don’t.”

That story received big support from, Randi Weingarten, the head of one of the nation’s largest teachers unions, who tweeted, “Great piece on parents’ rights and #publicschools.”

But the news media and educational bureaucracy may be on the wrong side of the debate. Even Democrats don’t support their view that parents lack the right for input.

The Parental Rights Foundation recently asked the following question of a national audience: “In general, parents have the constitutional right to make decisions for their children without government interference unless there is proof of abuse or neglect. Do you agree or disagree with this view of parental rights?”

More than 83 percent of Americans agree with the statement, and 51 percent strongly agree, according to the survey. Only 10 percent disagree, with just 3 percent strongly disagreeing. Only 6 percent are not sure.

“Parental rights are truly universal,” President Will Estrada of the Parental Rights Foundation said. “As we saw when Gov. Youngkin won election in Virginia last year in a state that President Biden had won handily, as we saw this spring when parents in San Francisco voted their radical school board members out of office and now as we see in this incredible survey, parental rights cut across party lines, ethnic lines and gender lines.”

“Americans overwhelmingly agree that parents have the right to make decisions for their children,” he said. “It’s about as close to unanimity as you can get on an issue with Americans. These results show that any candidate who opposes parents’ rights does so at their own peril. This survey quantifies across the country what happened in the Virginia governor’s race last year.”

Previous: 3 real-life inspirations for George Orwell’s 1984
Next: In wake of abuse scandals, churches work to keep kids safe at camp