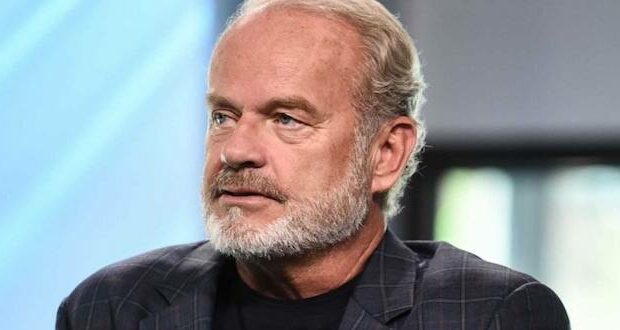 Kelsey Grammer, best known for his roles in “Frasier” and “Cheers,” has been cast as Pastor Chuck Smith in the upcoming film “Jesus Revolution.”

“Jesus has been a profound influence in my life,” he said. “I am proud to be a part of this film,” Grammer says.

The movie was inspired by the true story of a national spiritual awakening in the early 1970s and its origins within a community of teenage hippies in Southern California.  In the 1970s, young Greg Laurie sets out to redefine truth through all means of liberation, and instead, meets Lonnie Frisbee, a charismatic hippie street preacher. Laurie and Frisbee, along with Smith, open the doors of Smith’s languishing church to an unexpected revival by way of rock and roll, newfound love and a twist of faith leading to a Jesus revolution that changed the world. Laurie went on to start Harvest Christian Fellowship, one of the largest churches in America, and the Harvest Crusade events, which have been attended by more than six million people.

“We’re thrilled by the incredible cast that has come together,” director Jon Erwin said. “The movie is set in a very specific time and place, but the theme of finding a deeper meaning to life in the midst of a fractured and broken world is timeless. In his iconic performances, Kelsey has a proven ability to connect with audiences in a real, vulnerable way, which will make him a tremendous presence in this film.

“If anything has been made clear over the past few years, it is how much we need each other. Yet with each passing day, it feels like we are more disconnected than ever before. The true story in `Jesus Revolution’ reminds us that hope is never lost, and through even the most challenging of times, with faith, change is possible.”

Grammer, who has publicly stated he is a Christian, has dealt with many traumas in his life, including two half-brothers being being attacked by sharks, his sister being kidnapped from a restaurant and raped and his father having been murdered.

Comedian Jim Gaffigan had previously been cast as Smith.