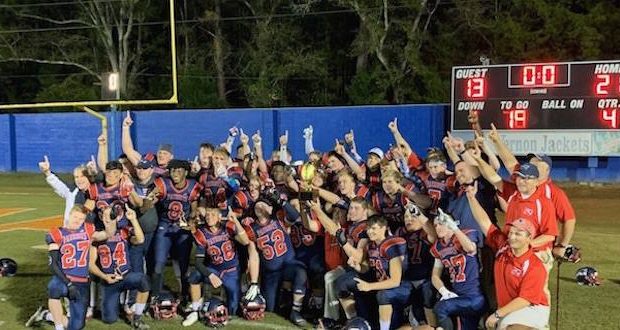 For the second year in a row, Christ Prep Academy,  of Lenexa, Kansas. has won the National Homeschool Football Association Championship.

Going in to this years’ tournament with a No. 1 ranking last Thursday night, Christ Prep (CPA) beat No. 4 Georgia Force 25-3, earning their slot in the championship game on Saturday night. In Saturday’s last game of the 16-game tournament, CPA fought a tough battle down to the closing 2 minutes against a hard-hitting NOAH squad from Tulsa, Oklahoma. Final score was 21-13 in favor of the reigning champs.

The CPA Patriots have now posted a 22-3 record over the past two years, and are 5-1 in their last 6 tournament games.

CPA entered this year’s tournament averaging 41ppg offensively against 6ppg defensively, with 7 shutouts. Even though per game averages dipped a little from their two championship round games (38ppg offensively-6ppg defensively), their defensive strength proved to be the team signature as they hung tough and made plays that mattered the most when needed. As proven on the field, time and time again, this defensive unit would bend but not break.

The two teams scrapped back and forth all night, moving the ball up and down the field using an exciting array of plays including, a blocked punt, interceptions, multiple wildcat, hook-and-ladder and swinging gate formations.

The game turned when NOAH had just stopped CPA on a 4th and 15 at midfield in a three-and out series. CPA’s Nick Classen kicked the punt down inside the 20, but it rolled into the end zone before his team mates could down the ball. NOAH took over at their own 20-yard line, and with 2:45 left on the clock had plenty of time to tie the game. QB Mikey Barnett put the Patriot players and fans on edge by threading the CPA secondary with his passes. He moved NOAH up to midfield with successive pass completions. On their own 47, the Patriot defense broke up a first down pass. Barnett then completed his next throw, but the Patriot defense refused to give up any yards. NOAH then went to their bread-and-butter delivery man, Christian Sabatini, who had been giving Patriot defenders fits all night long. Patriots CB Noah Blair stepped into the breach, as he so often does, sniffing out the play and intercepting the ball at the 1:31 mark – effectively ending NOAH’s chances to tie the game.

There were many Patriot players who stood out in this game. Junior DE Paul Lindstrom came up with a key punt blocked at the NOAH 15-yard line, which led to a quick Patriot score – and the difference in this game. Junior TE Ben Einess ran the wildcat well, frustrating NOAH defenders and scoring 2 touchdowns. Senior QB/CB Noah Blair was once again named tournament MVP for his impact on the games and leadership on both sides of the ball.

Christ Prep football began in 2003 when Dick Burton, a homeschool Dad, desired to see character taught and modeled to his own sons and saw football as a tool that could be used to do just that. 15+ years later, and through the succeeding 3 head coaches after Coach Burton (Dave Wallace, Jim Cook & Tom Hurley), the same passion and desire is at the heart of this program and runs through the entire coaching staff, administrative staff & numerous volunteers who devote countless hours to making this program available to young men throughout the Kansas City metro area.

Over the years Christ Prep Football has had much success. With winning seasons in 12 of 16 years, a record of 21-3 in the past two years, and over 30 alumni who have gone on to play at the collegiate level, our program is judged by the young men who have come through it, still following Christ, are faithful husbands & fathers, involved in and supporting their local church, providing for their families and benefiting society.

The only loss suffered by Christ Prep in 2019 was to a Kansas Olpe team that finished the year 10-1, losing in their state playoffs to Centralia, Kan. 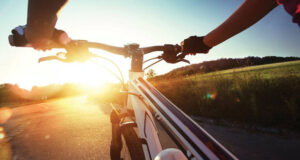 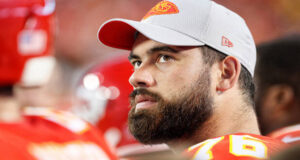 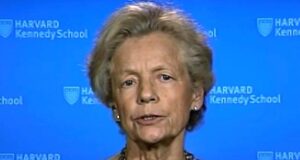 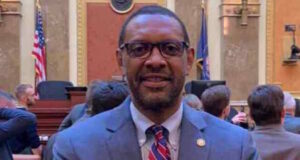