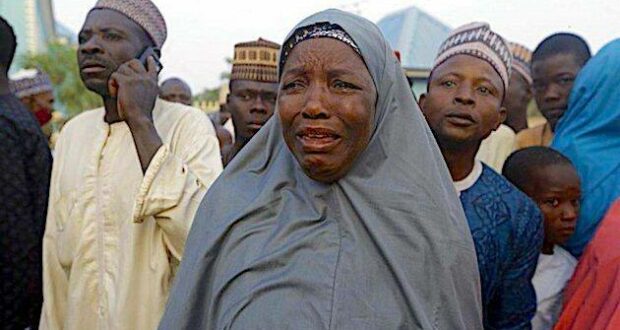 Christian children ‘butchered to death’ during attacks in Nigeria

Dozens of Christians, including children, have been brutally murdered by Islamist Fulani herdsmen in several villages across northern Nigeria.

The carnage in the country’s Plateau State follows increasing attacks by extremists on Christian communities. In some attacks, entire Christian villages have been wiped out in recent years and many are calling the situation genocide.

“What the Nigerian government should note is that when the people have lost faith in security agencies and are forced to resort to self-help to defend themselves, there’ll be anarchy in the land,” he said.

Cjurches affected by herdsmen attacks in the area include Roman Catholic, Anglican Communion, Baptist, Assemblies of God Church, The Redeemed Christian Church of God and numerous other denominations.

“Eight members of one family have all been killed,” Mandiks said. “This is beside an additional six other Christians killed by the herdsmen in the village.”

One witness to the attack heard gunshots from her home.

“I was by the central area of the village, which has shops and serves as a market when I heard Fulani gunmen shooting around my house,” Asabe Samuel, a member of the local Evangelical Church Winning All congregation stated. “This forced us to run to hide.”

While running toward her house, Samuel said, “We heard the attackers retreating and shouting ‘Allahu Akbar.’ The herdsmen were also communicating with themselves in the Fulani language.” 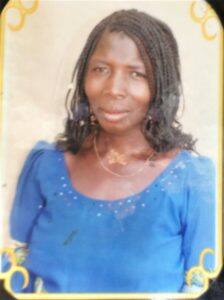 Jonathan Kyoomnom Bala, pastor of the ECWA church in Dong, said police arrived the next morning.

“These herdsmen carried out the attack on us for about 40 minutes and left without intervention from soldiers or the police,” said Bala.

He stressed that security agencies are not doing enough to stop the extremists.

“While the attack was going on, I phoned one of the security agents, and he told me they were doing something about it, but they did nothing,” the pastor explained. “It’s traumatic to witness such deadly incidents of this nature.

Pastor Bala added, “Last week the herdsmen were here in the community roaming around without restraint by security agents stationed around the community, and yet, even in the presence of soldiers and police personnel, the attackers invaded the community and embarked on a killing spree. And some of the attackers are known to be terrorists who have been brought in from other countries to collaborate with the herdsmen to attack Christians.”

As Metro Voice has reported, these gunmen are often radical Muslims who target Christians in their relentless attacks on villages across the West African country.

Eight Christians were killed and a church was burned down on May 19 during an attack by gunmen in the Chikun area of Kaduna State of Nigeria.

Recently, in The United States Commission on International Religious Freedom’s (USCIRF) 2021 annual report, Commissioner Gary L. Bauer described Nigeria as a “killing field” of Christians and warns that the nation is moving toward a Christian genocide.

“All too often this violence is attributed to mere ‘bandits’ or explained away as hostility between farmers and herdsmen,” Bauer wrote. “While there is some truth in these assertions, they ignore the main truth: radical Islamists are committing violence inspired by what they believe is a religious imperative to ‘cleanse’ Nigeria of its Christians. They must be stopped.”

According to the rights group Intersociety Rule of Law, 1,470 Christians were murdered and over 2,200 were abducted by radical Islamists in Nigeria during the first four months of 2021.

And the report emphasizes that of the 1,470 Christians murdered, 800 were killed by the Muslim Fulani herdsmen.

“What the Nigerian government should note is that when the people have lost faith in security agencies and are forced to resort to self-help to defend themselves, there’ll be anarchy in the land,” said one pastor.